Some bars, restaurants opting to stay closed for long weekend due to COVID-19 outbreak 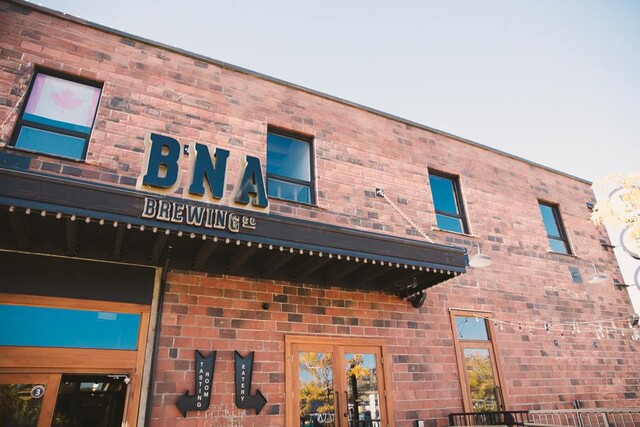 The Landing Kitchen + Bar in West Kelowna has made the decision to close for the balance of the August long weekend.

In a news release, the restaurant said it will be closing for the long weekend due to a single case of a non-customer service employee testing positive for COVID-19.

"Interior Health and WorkSafe BC were notified and deemed there is no risk to the public, however out of an abundance of caution the restaurant is voluntarily closing until Aug. 3, 2021," the release stated.

"Contact tracing has identified a near negligible risk to other people, however the safety of all patrons, staff, and the community is our top priority; therefore, we have made this very difficult decision."

The Landing is located inside the Cove Resort, but the employees maintain separate work environments including separate entrances and break rooms, so operations within the hotel are not affected.

If you are hitting Kelowna to get a bite or drink this weekend, you should probably check ahead to see if the place you are heading is actually open.

In response to a COVID-19 outbreak hitting the Central Okanagan, several bars and restaurants are closed for the time being. Several announced closures earlier in the week, and some have extended those closures through the long weekend.

Calling the situation “frustrating to say the least,” BNA Brewing said Thursday they would be staying closed for the weekend.

Central Kitchen made a similar announcement.

The Friends of Dorothy Lounge, meanwhile, made the announcement that they will be closed until at least August 5 on Friday afternoon. They called the decision a “no-brainer.”

“We want to do our part to keep our staff and our best Judy's safe,” they said on Instagram.

However, other bars and restaurants that closed earlier in this week are now reopening — so its best to check ahead for any closures.

The B.C. restaurant industry is facing a historic labour shortage, with many businesses operating with a skeleton crew. So when a staff member tests positive for the virus and others have to isolate, some businesses have no choice but to shut their doors. 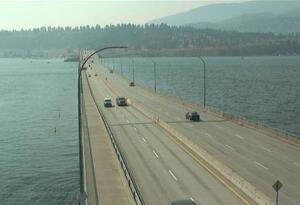