Sample of cocaine tests positive for fentanyl in Kelowna 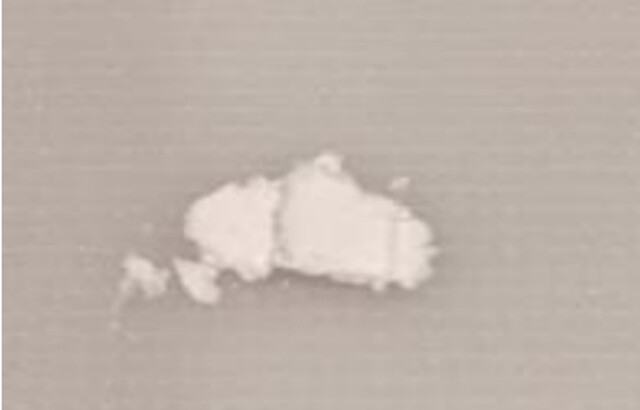 Interior Health is warning residents after a sample of cocaine recently tested positive for fentanyl in downtown Kelowna.

On Friday, IH issued a drug alert, after a product sold as cocaine was tested at the Living Positive Resource Centre and came up positive for fentanyl.

IH says there is a high risk of overdose when using any type of stimulant that contains fentanyl.

The drug alert remains in effect until Aug. 6.

In the first five months of this year, 851 people died due to illicit drugs in B.C., the highest volume of drug deaths from January to May ever recorded in the province. Of these, 19 came from Kelowna, 26 came from Kamloops, 13 came from Vernon and 10 came from Penticton.

B.C.'s illicit drug supply has become increasingly toxic during the COVID-19 pandemic, partially due to the closed U.S.-Canada border. Additionally, the pandemic has resulted in more people using drugs alone.

Those in Kelowna looking to get their drugs tested can do at the Living Positive Resource Centre located at 255 Lawrence Avenue. 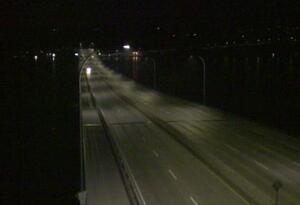