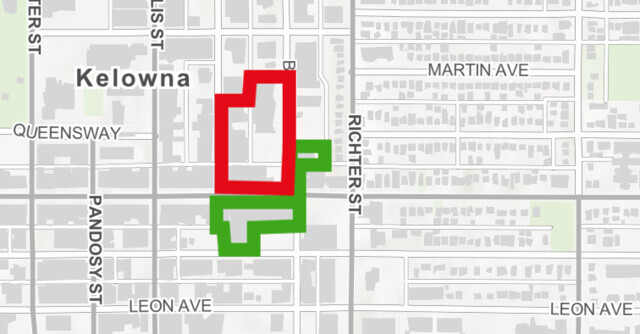 Expect disruptions to continue in the vicinity of the deadly crane collapse in downtown Kelowna as a new work week begins.

The Central Okanagan Emergency Operations Centre did not anticipate any update before Monday.

Crews have been working to remove the pieces of the crane and clear the debris.

Only when the next stage of crane disassembly has occurred and it is deemed safe will the Evacuation Order be fully rescinded. That could take several days.

The public is asked to respect any remaining road/sidewalk closures, fencing and signage to allow crews and emergency personnel to perform their duties.

Although offices are closed, most businesses are operating remotely.

The Evacuation Order remains in effect for the following addresses:

As well, several businesses at 1433 St. Paul Street aren’t able to open because of continuous power outages. They include a number of law offices, a massage therapist and a naturopath.

Five men died when the crane crumpled on the morning of July 12, 2021.

Four of them, Patrick Stemmer, Eric Stemmer, Cailen Villness and Jared Zook were part of the work crew. Brad Zawislak was killed when pieces of the crane crashed through the roof of his office in the building next door.

For more information on the situation, including a map, and to sign up for e-updates, visit cordemergency.ca. 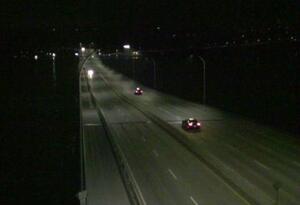