Corn stands will not open 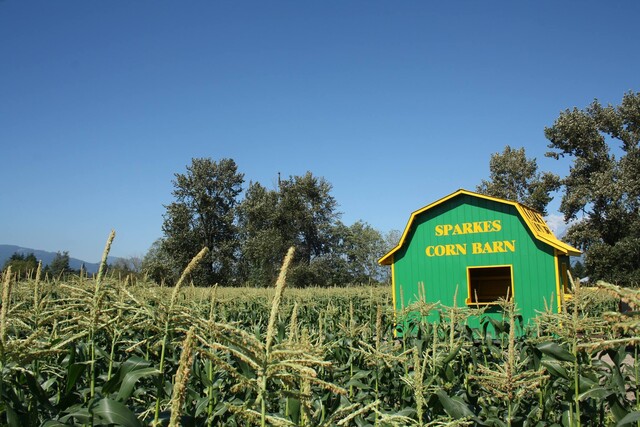 Those almost-iconic green and yellow corn stands will not be operating in Kelowna this year due to struggles finding staff and local competition.

Sparkes Corn Barn, which sells Fraser Valley corn at roadside stands, announced on Facebook Friday that they will not operate in Kelowna this season.

The family-run business says they could not find employees and managers to run the drive-thru corn stands.

“Also, we ran into a lot of pushback from a local farmer. This farmer called the newspaper and the city complaining that our corn barns were stored on farmland, he did everything that he could to remove us from Kelowna. Apparently, this farmer did not appreciate the competition,” said Sparkes Corn Barn on Facebook.

The company says they are currently swamped selling its corn at locations in Vernon and in the Fraser Valley.

“We also ship our corn to large grocery outlets in the three western provinces. Perhaps in the future if things worked out we could reopen our Kelowna barns. As of right now, we don’t see that happening in the near future,” Sparkes said, thanking their customers for support. 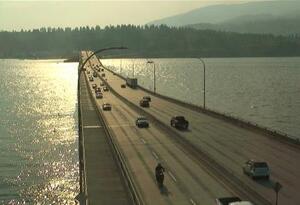