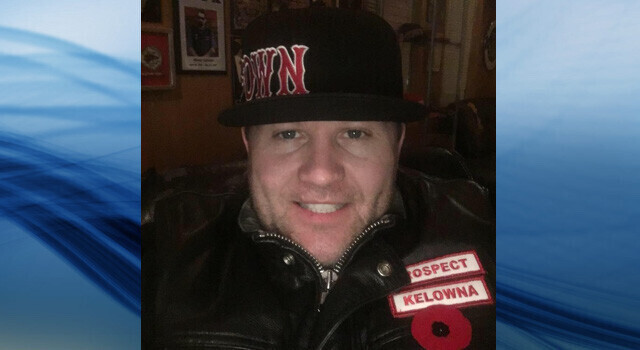 Two domestic assault charges against a Kelowna Hells Angels' prospect have been stayed by the Crown, on the same day he was set to face trial.

Last August, 43-year-old Jason Townsend was charged with assault and assault by choking, following an Aug. 7 incident on the 500 block of Yates Road.

"Frontline officers immediately attended the scene and found the male suspect had fled the residence prior to police attendance," Kelowna RCMP's Const. Solana Pare said at the time. "Officers spoke with the female victim who had been assaulted and suffering non-life threatening injuries."

The RCMP said Townsend knew the female victim, and the charges were filed as an “intimate partner violence” case.

Townsend, who's been out of custody on bail, was set to face a two-day trial on the charges on Monday, but the Crown issued a stay of proceedings instead.

"The decision to stay the charges was made after Crown counsel with conduct of the file received information that lead him to conclude the charge assessment standard could no longer be met," said Dan McLaughlin, spokesperson with the BC Prosecution Service.

"This information was received within the last few weeks. In these circumstances a stay of proceedings is the appropriate course of action.”

The Crown did not say what the new information was that led to the stay of proceedings.

Last August, The Vancouver Sun's Kim Bolan reported Townsend had become a Kelowna Hells Angels' prospect in the fall of 2019 after his former club, Prince George's Renegades motorcycle club, had disbanded. Becoming a prospect is the final stage before members can become full-patch members of the Hells Angels.

A photo on Townsend's Facebook page shows him wearing a jacket with red and white patches that say “PROSPECT” and “KELOWNA.”

Back in 2014, Townsend was sentenced to three years in jail for a 2013 assault on two men and a woman outside a Prince George nightclub, but in 2015, the BC Court of Appeals took a year off his sentence.

On Monday, another man who police described as a “known associate” of the Kelowna Hells Angels, Colin Bayley, pleaded guilty to an aggravated assault that occurred in downtown Kelowna in May of 2019. He has yet to be sentenced.

And in a June 2020 BC Supreme Court decision, a judge ruled against the BC Civil Forfeiture Office's attempts to seize Hells Angels clubhouses in Kelowna, Vancouver and Nanaimo. Throughout the lengthy trial, the B.C government identified 14 members of the Kelowna Hells Angels since the chapter was started in 2007. At the time of the 2018-19 trial, the province also identified one prospect and two official “hangarounds.” 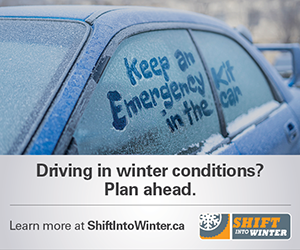 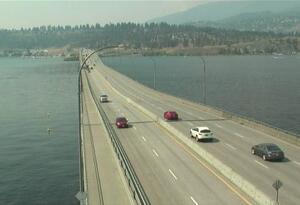