Single-family homes in Central Okanagan up $100K in two months 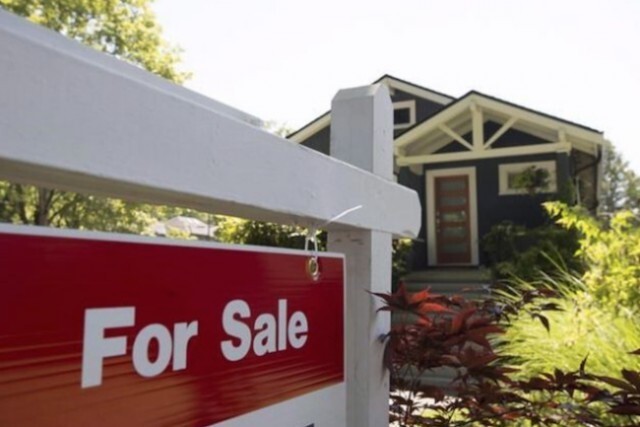 There are many ways to describe the current Okanagan real estate situation: smoking hot, on fire or cooking.

“Out of control” can likely now be added to the list.

Association of Interior Realtors released its April statistics on Tuesday, and the numbers are nearly out of this world. The benchmark price for a single-family home in the Central Okanagan was up an astounding $50,600 from March to $880,000. That price, which represents a dwelling with typical attributes to those traded in the area, was up $103,700 in the last two months alone.

“We can’t look at the data as we normally would, as this time last year we were in the thick of our first lockdown due to the pandemic,” AIR president Kim Heizmann said in a press release.

“What we can look at is what is currently happening, and currently supply is still not catching up to demand. We are in a supply drought when it comes to listings.”

As is the case with single-family homes, the number of available units is down significantly from last year at this time.

“Despite the supply drought the market remains strong and is starting to rationalize,” Heizmann said. “With vaccine rollouts underway, once more and more people get vaccinated and we get some mobility and comfort back, hopefully we see more homes come on market.”

AIR in April calculated benchmark pricing in the South Okanagan for the first time. The single-family home mark came in at $489,900, which was up 18.6% over this time last year. 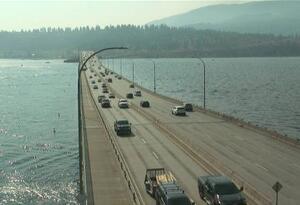