The first supermoon of the year doesn't disappoint 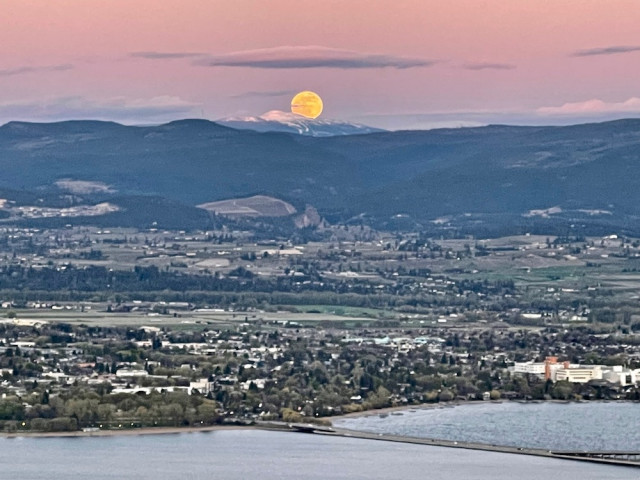 The first supermoon of the year did not disappoint.

Weather conditions in much of the Okanagan were clear enough so the "pink moon" was on full display in all its glory.

One photo of the moon, taken by Mary Goddard, even appears pink.

The April full moon, is traditionally called the pink moon, but Monday's full moon was also a supermoon — bigger and brighter than your average full moon.

Supermoons tend to be around 15 per cent brighter and seven per cent bigger than an average full moon.

The full moon names used by The Old Farmer’s Almanac come from a number of places, including Native American, colonial American, and European sources. The pink moon actually has nothing to do with the colour of the moonrise,

If you missed Monday's supermoon, you're in luck. There's another supermoon on May 26, 2021.

Send your photos to [email protected] 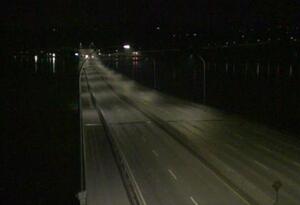