Flyover planned to bring some joy this May long weekend 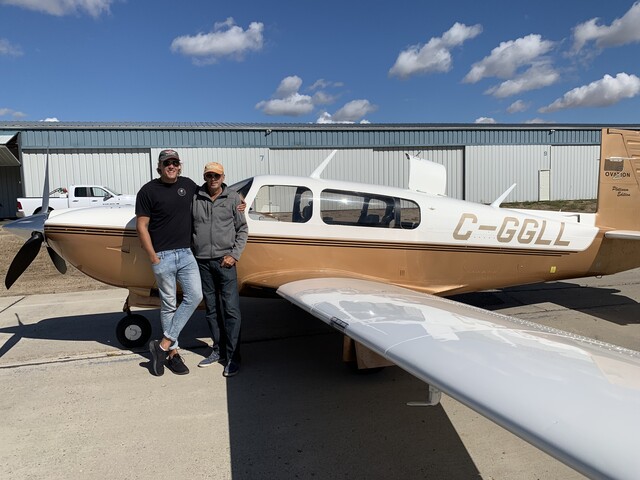 As British Columbia grapples with a surge in COVID-19 cases and continued restrictions as a result of the pandemic, one Kelowna man is hoping to provide a much-needed distraction and maybe some smiles.

A year ago, Trevor Jones and a group of pilots planned and executed a flyover in honour of Capt. Jennifer Casey of the Canadian Forces Snowbirds, who died after a tragic crash in Kamloops last summer.

This time the motivation is slightly different, "the first time we did it was for the Snowbirds. We wanted to (honour) them and finish what they started. This time it's COVID-19."

Jones tells Castanet he wanted to organize something for people to get outside on the May long weekend. The flyover is expected to take place on Sunday, May 23, 2021.

"We're more or less just doing this because there are so many people stuck at home and just when we were starting to get back on our feet again, it just seems like it's dragging people back down again."

As of now, the plan is to have two groups of planes leave Kelowna, then head north to Vernon before heading to Penticton, following the path of the lake.

Jones will be flying his Mooney Ovation and he is excited to be flying with his father, Blair, in his Lancair and a group of pilot friends who will be flying everything from float planes to helicopters.

Spectators can watch the planes takeoff from the Kelowna International Airport or from any vantage point along the route that offers unobstructed views of the sky. Jones says they plan a few tricks along the way, "we'll be flying over downtown, maybe a couple of times." 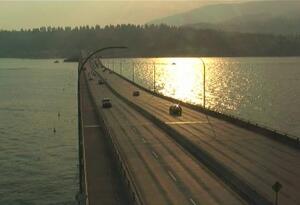