Over $23K raised for ALS 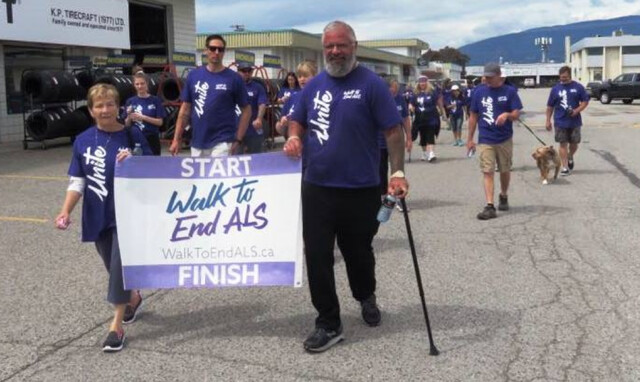 Due to the pandemic, the Canada-wide Walk to End ALS was done virtually last year. But that didn't stop Kelowna residents from raising $23,355.

Walkers could still form a small team and walk in their neighbourhoods while practicing physical distancing. Proceeds from the virtual walk went to patient service programs provided by ALS BC and the Canadian ALS Research Program.

Darryl Borsato, the president and CEO of Diablo Nutrients and Quick Grow Canada, and his wife Chrissy were vital contributors to the final total.

Each year Quick Grow holds an annual “420” fundraiser BBQ for charity. In 2020, they directed the proceeds to the ALS Society of BC.

Besides matching all donations from the BBQ by donation at each store, the Borsatos personally matched all donations that came in through the Team Quick Grow link on the Walk to End ALS BC website.

Borsato’s Team award was presented at a Virtual ceremony hosted by the ALS Society of BC on Tuesday. 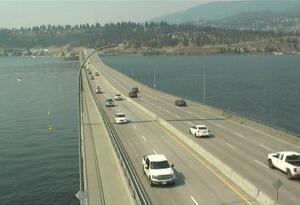