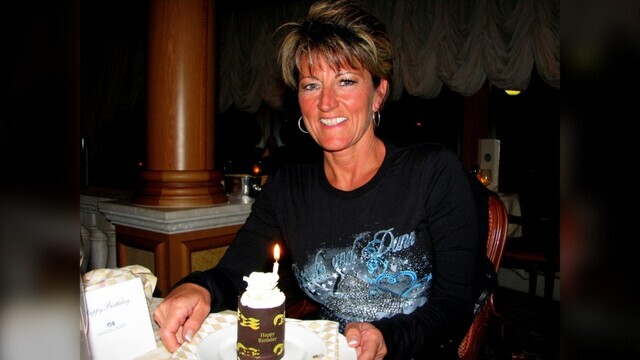 The mother of a Lake Country woman who drowned in Okanagan Lake under suspicious circumstances in 2016 has filed a lawsuit against the man who was previously charged with her murder.

Arlene Westervelt drowned while canoeing with her husband Bert, who would later be charged with second degree-murder for the incident. Those charges were eventually stayed, with the husband always maintaining innocence.

Prosecutors have refused to elaborate on the reason for dropping the charges, only saying new information greatly reduced the likelihood of a conviction.

Last week in B.C. Supreme Court, Arlene’s mother Jean Hennig filed a lawsuit naming Bert, seeking a declaration that he killed Arlene and the return of any assets he inherited from her.

“There is a law of equity that says a person can’t profit from a misdeed essentially, and we are relying on that to have these assets returned to the mother,” said Hennig’s lawyer Scott Stanley.

The civil lawsuit alleges Arlene was in the process of separating from Bert and was about to divorce him when he killed her “so that he could inherit or acquire” her assets.

Arlene had no children and shared a home with Bert in Winfield.

Through the civil lawsuit, Stanley says they will be able to seek a court order to get their hands on the details of the criminal investigation.

Civil lawsuits also have the ability to compel disclosure of evidence and documents, which differs from a criminal case.

“In a criminal proceeding, the person who is accused of a crime, they don’t have to disclose anything,” Stanley explained, noting anything new unearthed by the civil lawsuit will not be able to be shared with criminal prosecutors.

The other significant difference between the criminal and civil case is that the civil judge only needs to be convinced on a balance of probabilities that Bert killed Arlene. A criminal conviction requires certainty beyond a reasonable doubt.

Bert Westervelt’s lawyer did not respond to request for comment on the lawsuit, but he has always maintained his innocence and has said the drowning was an accident. None of the allegations in the lawsuit have been proven and Bert has not filed a response.

Three of Bert’s family members interviewed by CTV’s W5’s earlier this year said the same thing — that his original arrest was wrongful.

Stanley says they hope to get a speedy resolution to the file and trial dates set quickly. 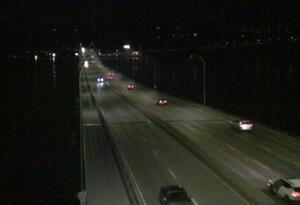