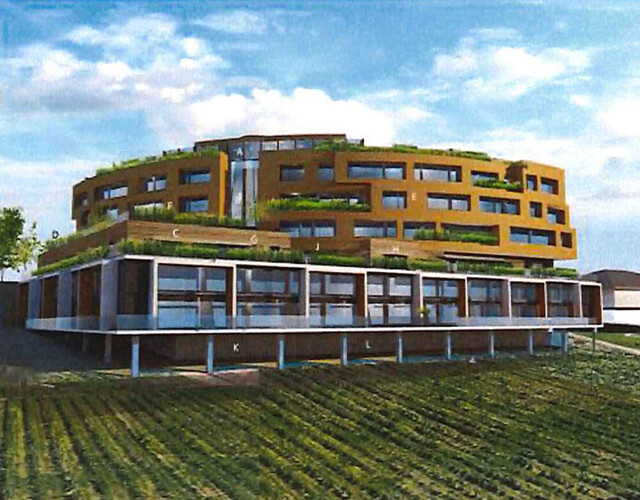 Stephen Cipes will have to convince Kelowna city councillors of his dream to develop and open a culinary education facility at Summerhill Pyramid Winery.

Council was asked Monday to "approve the concept," and send the application on the provincial Agricultural Land Commission for a decision.

Instead, they deferred the application in order to hear from Cipes himself.

Cipes, in an application to the city, is proposing the “Culinary College for Humanity” consisting of a culinary facility, educational stays, wine tasting, food producing gardens, and parking.

Rooms would be used by students and faculty only, the application states.

The building would be constructed on top of what is currently a 20,000 square foot wine production and warehouse building, sitting eight storeys in all.

However, council had concerns the 150 room facility has the risk of becoming a destination hotel instead.

"I think there's a great risk in it becoming more of a travel destination," said Coun. Gail Given.

"As a Tourism Kelowna representative in building the destination, fantastic. But, as somebody who is looking at a seven or eight storey, 150 unit potential hotel on ag land outside our permanent growth boundary, that's frightening to me."

Given says there are benefits, but also potential downsides.

Coun. Luke Stack called the proposal "a little over the top."

"I remember looking at a four storey residential structure not far up the road from here a few years ago, and we thought it was way too much building for that area," he said.

"When I look at this structure, it looks like it should be at UBC...but to stick it on the farm down in the South Mission when we don't have other infrastructure around it, makes me very uncomfortable."

He argued council was only being asked to endorse the concept, saying they would have a chance to hear from the applicant if it gets to the next stage.

"I think it will be a tremendous benefit to agriculture long-term. Agri-tourism, culinary tourism are the hallmarks of this valley," said Basran.

"I appreciate council's concerns about the form of this building, but we can control that in the next phase."

Council can only endorse concept at this stage. Approval would need to be obtained from the Agricultural Land Commission before council would have input on issues such as height. 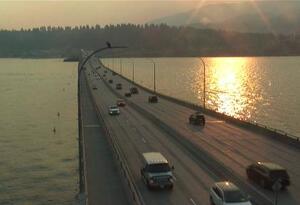