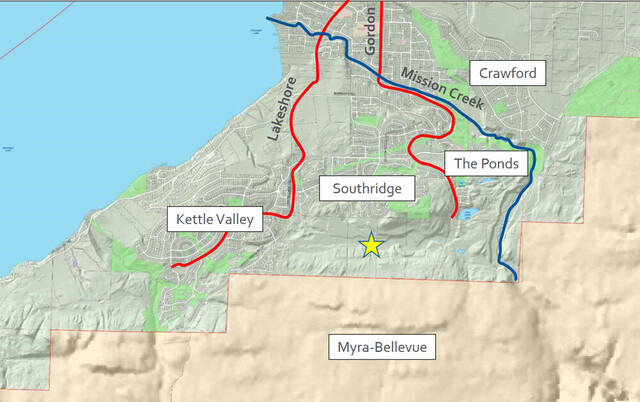 It took more than three hours of presentations, questions, discussion and debate before city council voted down a proposal for a new subdivision in the Upper Mission.

Melcor and Canadian Horizons had proposed construction of 680 homes in what is known as Thomson Flats.

While applauding the applicants desire to remediate Rembler Creek, provide walking and hiking paths and trails and construct a second phase of South Perimeter Road, council stuck to its newly adopted policy against new suburban development.

Planning staff recommended against the application for traffic, financial and policy reasons.

Much of council's reasons for turning down the application was what some agreed to was "the worst congestion already facing motorists in the city."

And, while the developer agreed to only build 680 homes as opposed to the original build of 1,200, transportation staff indicated the unplanned units would have an adverse affect on downstream transportation projects outlined in the newly adopted Transportation Master Plan.

It was indicated the twinning of Casorso Bridge, currently estimated at about $12 million, could escalate to $20 million with additional need.

Staff also believed an extension of South Perimeter Road would only be of benefit to residents of that new neighbourhood.

The Thomson Flats project has been envisioned since the mid 90's as part of the overall Upper Mission development, while specific work has been ongoing the past seven years.

However, since that work began, council has altered its philosophy when it comes to suburban and hillside development, as part of the new Official Community Plan.

"We need to give the new OCP a chance," said Mayor Colin Basran. 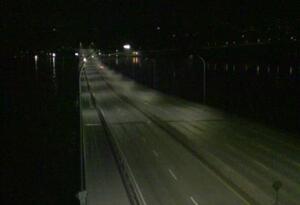