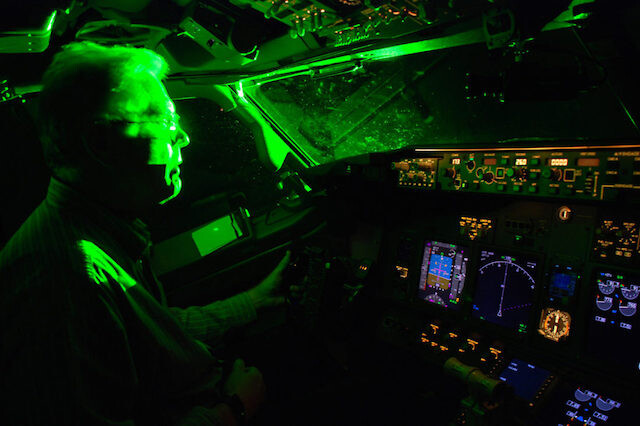 An aircraft approaching Kelowna International Airport on Tuesday night was harassed by a laser.

According to a notice in the Civil Aviation Daily Occurrence Reporting System, a Carson Air Ltd. Beech 1900D flight from Vancouver to Kelowna reported the green laser strike about five miles out from the runway.

Police were notified of the incident, which caused no damage to the aircraft and resulted in no delays. The report does not provide a time at which the laser strike occurred.

"Incidents of lasers aimed at aircraft continue to threaten aviation safety in Canada," says Transport Canada.  "In Canada, there were 1,965 laser attacks reported to Transport Canada and published in the Civil Aviation Daily Occurrence Reporting System between January 2015 and the end of December 2019. It’s a disturbing statistic—it means the safety of pilots, crew and passengers was put at risk during each laser attack." 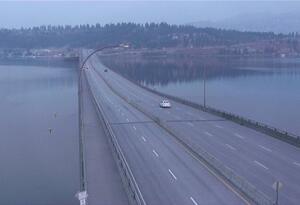