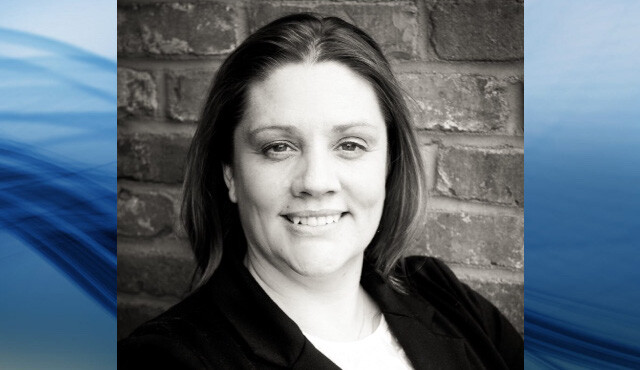 A Kelowna lawyer has been cited by the B.C. Law Society for allegedly withdrawing a client's funds from a trust account dozens of times over several years for services that had not been provided.

The B.C. Law Society issued a citation last month against Paule Seeger, noting dozens of instances of alleged professional misconduct between 2015 and 2018. The allegations against Seeger, who now practices law under the name Paule Moore, will be considered at a future discipline hearing, the date of which has not yet been set.

Seeger is accused of withdrawing money from a client's trust account when she was not entitled to, while also billing a client her own hourly rate, when an articling student who charged a lower rate had actually done the work.

She's also accused of making “false or misleading” statements on several of her client's invoices and giving a “non-lawyer” a number of pre-signed blank cheques for her client's trust account.

The Law Society says the allegations constitute “professional misconduct,” all of which will be considered at a future discipline hearing.

The Law Society notes that all of the allegations remain unproven until a discipline hearing panel has assessed the allegations. While a hearing has yet to be scheduled, it has regularly taken more than a year for other Law Society hearings to be held, after a citation is first issued.

Seeger now works at Kelowna's TNG Legal Services, practicing family law. She has lived in Kelowna since 2005, and practiced law in the city since 2010.

She did not return Castanet's request for comment on the matter Wednesday.