Okanagan residents speak out about issues with Apple and Google 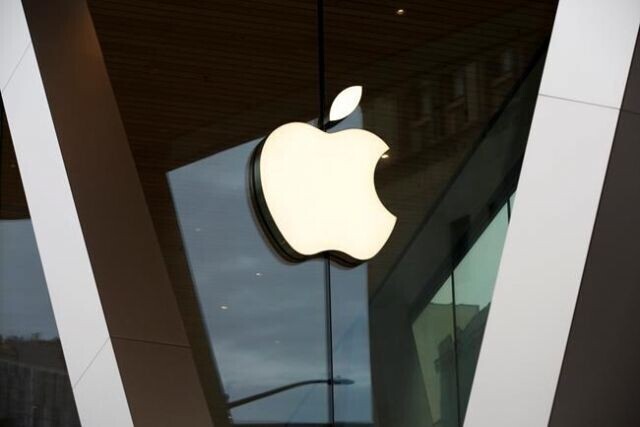 The story of a family who lost $12,000 in a month on TikTok, and later had it refunded by the app, has sparked other residents in the Okanagan to come forward with similar experiences.

Salmon Arm resident Jeromy Schuetze came forward to voice his frustration with Apple after losing about $300 in charges made by his young children, aged eight and 10 years old.

While he acknowledges it's not the same as $12,000 in terms of a financial burden, Schuetze says it was a very stressful experience for his family, and "still a big hit" for their household.

"We try to keep a handle on their use and monitor what they do. Until just recently, they only could download free games.

"Because of talking with their friends and a few play dates, our boys got a taste of Minecraft. They have been asking for it for months. As a reward, I caved and committed to buy them the $9.99 app."

On Schuetze's own iPhone, he confirmed his password and entered his credit card details for the first time to purchase the game.

Once purchased, Schuetze says his boys could download the game on other devices, but there was no notice his credit card details would also be linked to other devices.

"I assumed that I would need to enter my apple password and/or credit card info again to make any further purchases, especially from one of the other devices," he says.

However, shortly after, Schuetze's eight-year-old son hinted he may have accidentally made a purchase.

"Our youngest came running to me and said he thought he might have bought something. I looked at it, it didn’t look like a real purchase page. It looked like he was just using points or something. And, I didn’t think it possible that he could make purchases. He was so worried, which we thought was cute."

A few days later, Schuetze opened up his email to find four different receipts for $69.99 each, plus taxes.

"I can see that it has something to do with Minecraft, but I am not sure what exactly was purchased and for $70 x 4? Who spends that much? Certainly, we would never have allowed that. I spoke to my child about it and he wasn’t really sure what he bought either."

After logging into his Apple page and requesting a refund for all four under the drop down menu item labelled 'unapproved purchase by child,' Schuetze still had no luck getting his money back.

"Each of the 4 refund requests were automatically denied (24 hours). So, I appealed each one. The appeals were also denied (48 hours) citing the policy. I then emailed them and again was pointed to the policy and told ‘sorry but too bad”. I emailed again and asked that my request be escalated."

With no response, and the realization that each of the devices was automatically set to 'on' for in-app purchases, Schuetze made some changes on the devices. However, he says it shouldn't be expected of parents or individuals to read every Apple policy to ensure security.

Instead, he wants the issue to be solved at its point of origin.

"This is not intuitive or easy to just find without instructions.

"Since Apple must be well aware of this, then they could take measures to help protect their customers. If I want to buy something, it is great that I can. But, all devices being automatically turned on for ‘one click’ purchases, when they know this sort of mistake happens in a family with children, doesn’t feel right…. Technology is so advanced now, I certainly am not surprised that this ‘one click’ option is possible. But, it certainly shouldn’t be automatically on across all devices, I should be presented with that as an option."

Another Okanagan resident who also came forward with her story lost $2,700 in three days after her autistic son made purchases on game app Roblox using her MasterCard.

Danielle MacDonald says her boys are regular users of the game, but she's never had this issue before.

In this case, MasterCard did freeze her account, but only after more than 40 purchases had been made via Google, adding up to $2,000 on one credit card.

An additional $700 was spent on a second credit card, when her first one declined.

"There are so many for three days and only one of my MasterCard companies called me today saying they froze my account after $2,000! I only have around $3,000 - $4,000 on each card. They are now both maxed ... if I miss one payment they are quick to freeze my account but when this happens, they don't.

"I have three children, I'm a single mom, and have no job. I was relying on money on my MasterCard to buy them Christmas gifts."

MacDonald contacted Roblox to request a refund, and was asked to fill out forms.

To learn more about preventing and/or controlling in-app purchases on an Apple device, visit the Apple Support Centre. 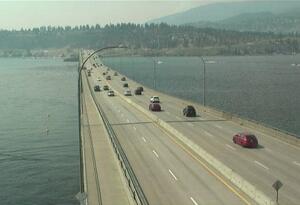