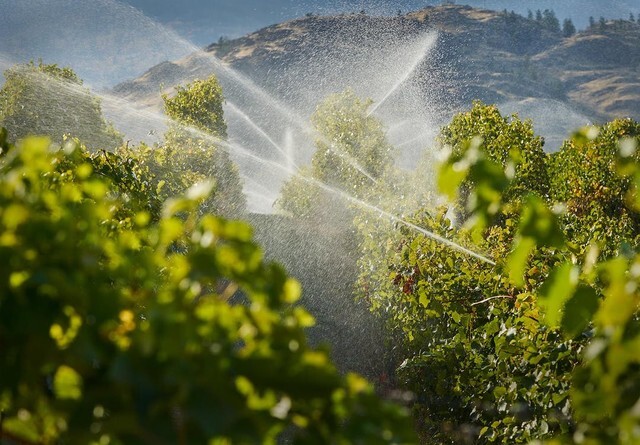 Agricultural property owners who receive water from the City of Kelowna will pay substantially more to irrigate their crops in 2021.

City council narrowly approved an increase of more than 25 per cent Monday. The increase will see farmers pay $120 an acre beginning in January, up from the current $96.30 per acre.

Despite the steep increase, utility services manager Kevin Van Vliet says the price owners of agricultural property pay will still be the lowest in the valley, and competitive with the other water utilities in the city.

The increase will also narrow the gap slightly with domestic water users who continue to subsidize the water utility.

"I would be amenable to a two-year phase in," said Coun. Brad Sieben.

"Twenty per cent is a lot during a challenging time, and the optics of that don't look good when we've just taken this (water utility) over."

Coun. Mohini Singh agreed, saying 2020 has been a very difficult year for farmers. It's a time, she says, when a dollar is too much for them to handle.

Van Vliet indicated, because the utility must cover costs through water rates, any downward change to the proposed increase would mean domestic rates would need to go up beyond the six per cent already agreed upon.

Coun. Gail Given told her colleagues while it may be challenging to move rates at a high percentage, when they have been artificially low for some time, the principle of fairness among all users comes into play.

"In my mind, I think this is the direction we need to take. The recommendation is not out of line," she said.

Coun. Luke Stack acknowledged previous councils agreed to keep rates low while the utility transitioned from SEKID to the city.

"We've honoured that," he says.

"I think we almost have a duty to raise these rates to this level. We are still going to be the cheapest in the valley on the agricultural rate, and if we don't address it we actually make it challenging for BMID and GEID to manage their facilities. I think it's the responsible thing to do."

Council voted 5-4 to approve the increase to $120 an acre with councillors Sieben, Singh, DeHart and Hodge voting against. 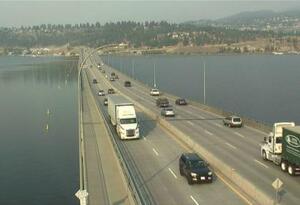