Jailed for not filing taxes 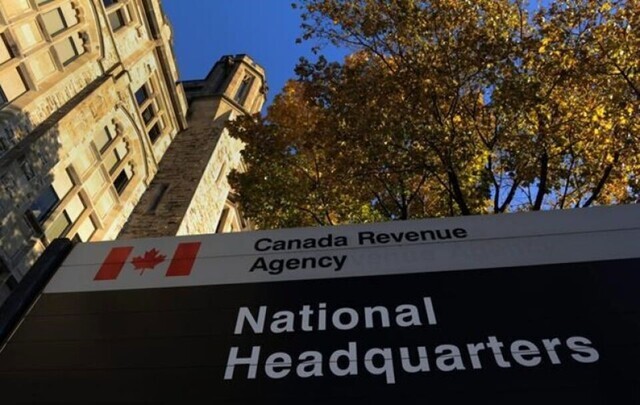 A Kelowna man who tried to claim he is not a “person” under Canada’s Income Tax Act has been jailed for 90-days and fined $12,000 after being convicted of failing to file four years’ worth of tax returns.

The Canada Revenue Agency has confirmed Steven James Merrill was sentenced on Aug. 7 after being found guilty by a judge on Aug. 4  following a bumpy trial.

This was Merril’s second conviction for failing to comply with a CRA’s notice of requirement for not filing taxes. In 2013, Merrill was fined $4,000 for failing to file his 2006 to 2009 personal tax returns.

During a two-day trial earlier this summer, he tried to fight the charges on several fronts.

During the trial, Merrill was disruptive, with one such exchange with the judge outlined in the court documents that can be read here.

Judge Robin Smith would go on to find Merrill guilty on all four counts before sentencing him later in the week. 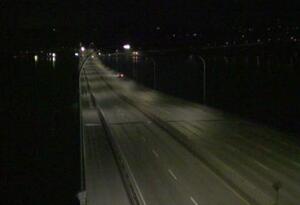