Man's claim he's not a 'person' - convicted of not filing taxes

Convicted of not filing taxes 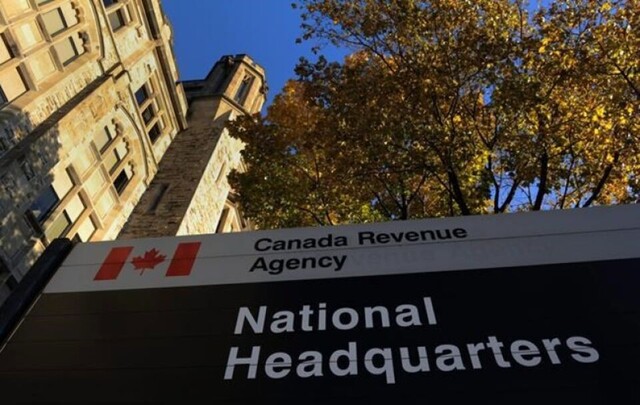 A Kelowna man who tried to claim he is not a “person” under Canada’s Income Tax Act has been convicted of failing to file four years' worth of tax returns.

During a two-day trial earlier this summer, a self-represented Steven James Merrill tried to fight the charges with a variety of arguments a judge rejected as “twisted” and “straw man logic” that “defies any rational response.”

“It is no contract at all—it is a demand from an authorized government agency tasked with and having authority to make such demands,” Judge Smith ruled.

When Merrill failed to meet the CRA’s deadline and court proceedings were started against him, he started to challenge the court itself, claiming his summons was “defective” because it did not feature an official seal, logo or insignia. He demanded the presiding judge confirm his oath of allegiance to the Queen.

“While I had no legal obligation to do so given the presumption of regularity when Mr. Merrill appeared in open court before me, I chose to verbally confirm to Mr. Merrill that I have in fact made such an oath and I would deal with his matter fairly,” Judge Smith said.

Merrill would refuse to enter a plea to the charges and tried to argue the B.C. Provincial Court had no jurisdiction over the case.

He alleged CRA agents conspired against him unfairly, but Judge Smith ruled the “credible evidence simply does not reflect any such conspiracy and is not worthy of any further analysis, given there is no air of reality to the claim.”

During the trial, Merrill was disruptive. One such moment, when Merrill was demanding the court prove its jurisdiction prior to the trial starting, is transcribed in the court documents.

Judge Smith: If you leave, the sheriffs are just going to arrest you sir.

Mr. Merrill: For what?

Judge Smith: If you want to find out, just try leaving and see what happens. Don’t leave. (Mr. Merrill continued walking out).

Mr. Merrill: I am not on the ship.

Judge Smith: Don’t walk out. (Mr. Merrill continued walking totally outside the door)  Sheriffs, will you please put him into custody.  That is what he chooses and I am not going to put up with this nonsense.

Sheriffs: (bring Mr. Merrill back into the courtroom)

Mr. Merrill: What have I done?

Judge Smith: You are not going to stop this trial from happening.

Mr. Merrill: Then I will sit here.

Mr. Merrill: Why am I being detained?

Judge Smith: You are having a trial and you just---

Mr. Merrill: You are having a trial.

Judge Smith: Sir, you may not like the way this is proceeding—I am trying to be as calm as I can, but you are very disruptive and in the end, I am the one in control here and not you…you need to understand that you are not stopping this process from happening.

Mr. Merrill: I wasn’t planning to stop it from happening.

Judge Smith: When you walked out, that stopped it.

Judge Smith: You are the accused.

Mr. Merrill: No I am not, I am agent for the accused.

Judge Smith: Because of your denial in that regard and your disruptive behaviour, that is exactly why you now find yourself in custody.

The judgement did not include sentencing. The charges Merrill was convicted of carry a minimum penalty of $1,000 each. In 2013, Merrill was fined $4,000 for failing to file his 2006 to 2009 personal tax returns. 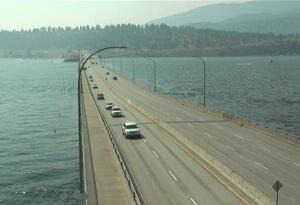