Missing child near Clark Lake has been found 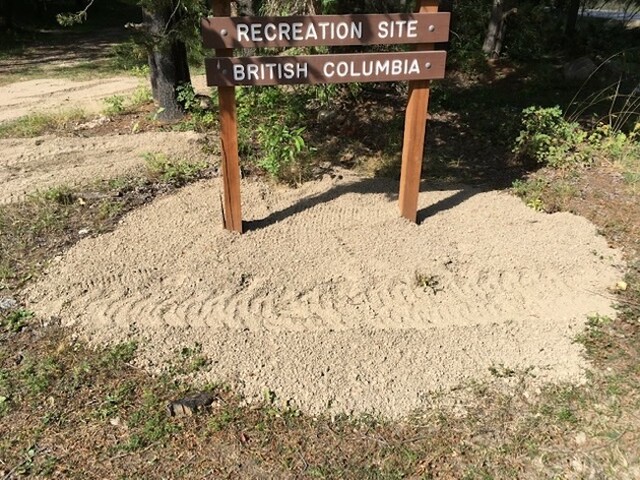 The missing child has been located.

The child's father announced on Facebook that the boy had been found.

"Thank you all who were so quick to respond. This nothing short of a miracle. He had a long hike today!" he said.

"I just want to thank everyone that took part in the search for my little man! And thank you all for the positive thoughts and prayers — a million terrible things that went through my head on what seemed to be the longest drive of my life — so grateful for the outcome," the child's mother, Melissa Michelle Jamieson, said on Facebook.

Castanet has reached out to RCMP for more details.

Castanet has received reports of a missing person, possibly a child, near Clark Lake off of Highway 33.

At approximately 3:10 p.m., Myrna Thompson was eating her lunch just off of Trapping Creek Forest Road at the Little Trapping Creek horse camp when she noticed emergency crews drive by.

Myrna says she witnessed COSAR officers, conservation officers and RCMP drive past with multiple vehicles including quads, kayaks and a boat.

One officer who stopped to use the washroom spoke with Thompson briefly about the incident.

"She said there's a missing person near Clarke Lake, possibly a child. It's not an easy place to get to. She headed out quite quickly," says Thompson.

COSAR has confirmed the search is underway.

Castanet has reached out to RCMP for more details and we will update this story when more information becomes available. 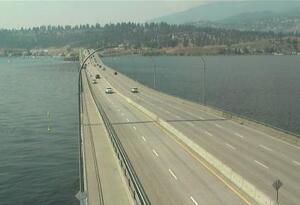