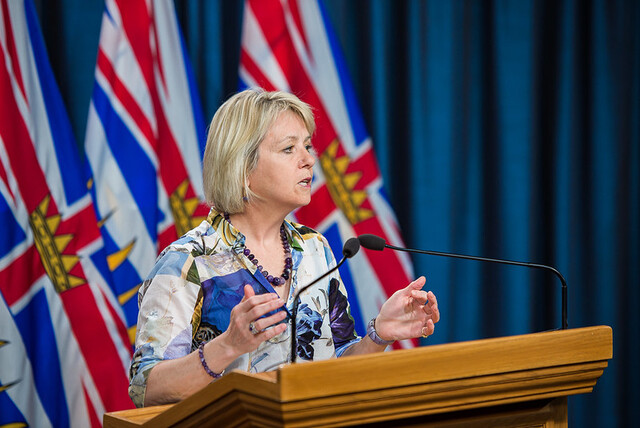 "At this time we are still able to confirm 13 total cases associated with the cluster in Kelowna. Six of those are from Interior Health," said Karl Hardt, IH senior communications consultant.

"Dr. Henry may have mixed up the number, but we’re not sure exactly."

IH is urging anyone who feels they may have contracted the virus to use the online self-assessment tool, to determine if they require a COVID-19 test.

"Testing is not recommended for people who have no symptoms," Hardt says.

Twenty-one new cases of COVID-19 have been confirmed in British Columbia in the past 24 hours, four of which have come from the Interior Health region.

In a joint statement with Health Minister Adrian Dix, Provincial Health Officer Dr. Bonnie Henry said she's “concerned about the increase in new cases in recent days as COVID-19 continues to silently circulate in our communities.”

The increase in cases in the Interior Health region come after a cluster of cases stemming from a single group was identified last week. On Tuesday, Dr. Henry said 17 confirmed cases have been linked to this cluster, but not all of the cases are residents of the Interior.

“While early on, many of our long-term care and assisted living facilities were impacted, most of the new cases are in the broader community,” Dr. Henry said in her statement Wednesday.

"Here in British Columbia, as we spend more time with others, we need to find our balance with COVID-19. We need to minimize the number of cases, manage new cases as they emerge and modify our activities accordingly.”

While active cases continue have risen province-wide recently, hospitalizations have remained relatively stable, with 14 people currently being treated, five of whom are in intensive care. 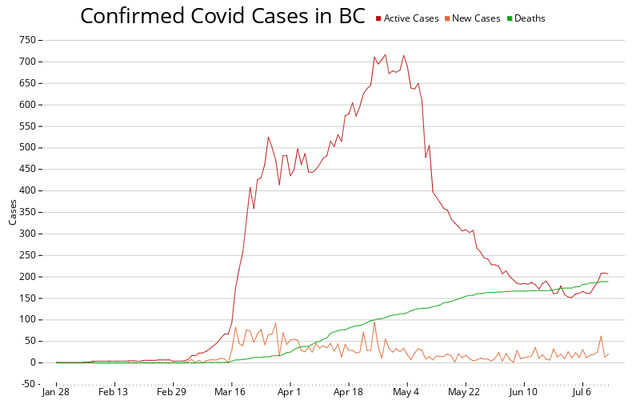 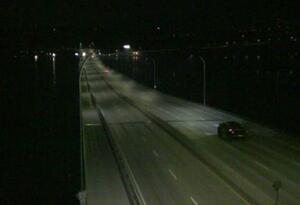