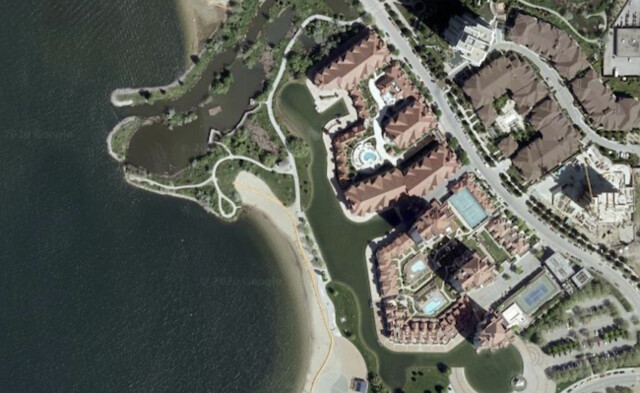 There have now been 17 cases of COVID-19 connected to an “exposure event” in downtown Kelowna over the past few weeks.

During Tuesday's press conference, Provincial Health Officer Dr. Bonnie Henry said the cluster of cases stemmed from a single group of people who attended several private parties and restaurants from June 25 to July 9.

“It was a group of people who knew each other who met up in Kelowna, some of whom were from Interior Health, some were from Alberta I understand, and some were from the Lower Mainland,” Dr. Henry said.

While Interior Health said Tuesday morning 13 cases were connected to the Kelowna cluster, Dr. Henry said that number has now grown to 17.

“Not all of them are people who reside in Interior Health. There are some from Vancouver Coastal, some from Fraser Health as well,” she said.

“The details are still being worked out and that's the work we do in the contact tracing, is piecing together who had contact with who, when. And there are obviously a number of people in Kelowna now who have been exposed to those events.”

BC Centre for Disease Control data shows that since Friday, 10 more residents of the Interior Health region have been diagnosed with the disease.

Interior Health has asked anyone who attended private parties at Discovery Bay Resort from July 1-5, or Boyce Gyro Beach Lodge on July 1, to self isolate and monitor themselves for symptoms.

Anyone who attended downtown Kelowna's Cactus Club from July 3-6 or the Pace Spin Studio on July 2, 4, 5, 7, 8 and 9 have been asked to self monitor themselves for symptoms.

Anyone who is experiencing symptoms is able to get a COVID-19 test by first calling 811.

Interior Health says the number of people who have tested positive for COVID-19 linked to recent events in Kelowna has jumped to 13.

IH, in a brief statement, says that number now includes six additional people within the Interior Health region who have tested positive.

"We know that initially, seven people who visited Kelowna later tested positive for COVID-19, which triggered our alert about the downtown waterfront district," IH said in an email statement.

"To date, six individuals within the Interior Health region have tested positive and are linked to events that occurred downtown Kelowna during this time period. As of today, it brings our total associated with the cluster to 13."

The health authority has also modified the date range to encompass events between June 25 and July 9.

"The challenge with community transmission is that it is difficult to know exactly how many new cases of COVID-19 are associated with the cluster of cases who visited Kelowna; this is what we investigate through ongoing contact tracing."

Since the initial announcement Friday, Interior Health has released information concerning the movements of some of those infected. They include:

Testing is recommended for anyone who may be feeling symptoms of the virus.

This includes an opportunity for people to travel freely around the province.

In speaking to the outbreak Monday, Kelowna Mayor Colin Basran asked tourists to bring their "travel manners," and respect rules around physical distancing and personal hygiene.

"I think (Dr. Bonnie Henry) has stated that yes, there is going to be transmission and cases as a result of opening things up," said Basran.

"So, we'll just have to monitor and see what she says as the numbers come out each day." 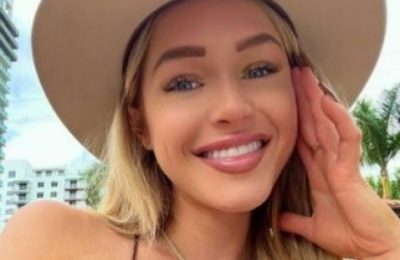 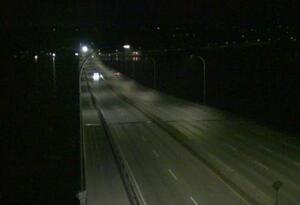