The live stream has now ended, but can be viewed again in the video above. This story will be updated with more on the rally later today.

Hundreds are expected at Kelowna's Stuart Park this afternoon, to protest the police killing of George Floyd in Minneapolis and spread awareness about systemic racism.

The large rally and march comes to Kelowna as similar events are being held around the world, sparked by Floyd's killing.

Kelowna's rally has been organized by four local strangers who connected over Instagram, including 21-year-old Kermisha Pereira. A series of speakers are expected during the noon hour. 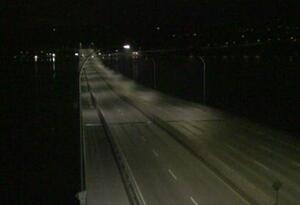