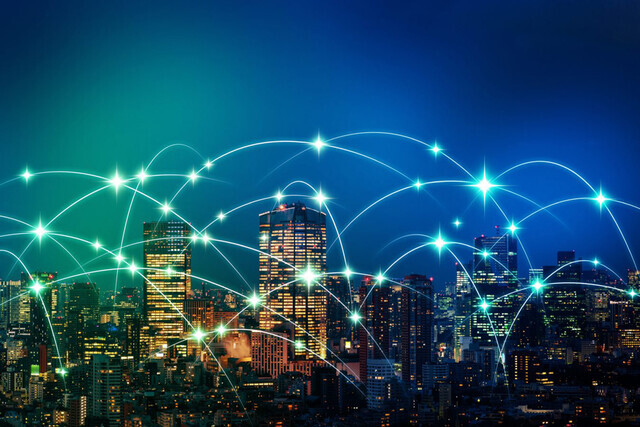 Kelowna is beginning work on a 5G pilot project downtown designed to help improve the management of resources and assets such as garbage collection, parking spaces and traffic systems this week.

The announcement last week of the smart city project was called an "exciting opportunity" by Mayor Colin Basran, but set off a firestorm of hundreds of negative and skeptical comments on the city's Facebook page.

5G is the fifth generation of mobile broadband designed to augment the current 4G network connection your phone uses. Aside from increasing the amount of data your smartphone can download by as much as 20 times, 5G will also accelerate the automation of industry, autonomous vehicles, the development of smart cities, telehealth and remote surgery.

Fifth-generation wireless networks transmit data over the previously mostly-unused millimetre wave band frequencies (26, 28, 38, and 60 GHz). For context, standard wifi operates in the in the 2.4 and 5.8 GHz radio bands. The higher-frequency radio waves carry data much faster, but not very far, requiring a wide deployment — about every 8-12 homes — of micro-cell towers in areas to be serviced by 5G.

Opponents point to what some say is a lack of testing of 5G technology, protesting perceived health concerns, even going so far as damaging cell towers.

Groups have called on the federal government for a national moratorium on 5G, until questions about its human health effects are resolved.

The former President of Microsoft Canada and CEO of Canadians For Safe Technology, Frank Clegg wants Health Canada to conduct a comprehensive assessment of the effects of RF radiation on the health of Canadians. "Canadians deserve a full economic analysis including the unspoken increased costs to our healthcare system, which is particularly stressed right now."

However, the Communications Research Centre in Canada has been testing 5G since 2014 and the World Health Organization concluded that it does not pose a danger to human health given current international standards that limit exposure to radio frequencies.

Although 5G has been the subject of misunderstanding and conspiracy theories, in particular, related to COVID-19, the Canadian Wireless Telecommunications Association website indicates, "there are no established health risks from the radiofrequency waves used in 5G networks. Additionally, there is no scientific basis for claims that the deployment of 5G infrastructure is related to the transmission of COVID-19. This has been confirmed by Health Canada."

The International Commission on Non-Ionizing Radiation Protection, a Germany-based scientific body that has assessed the health risks of radio broadcasts since 1992, concluded earlier this year that 5G poses no risk to human health.

Global mobile data traffic is expected to grow five times by the end of 2024, according to telecommunications giant Ericsson. Current networks won’t be able to handle that load.

On Tuesday, June 2, Bell Canada selected Swedish telecommunications equipment maker Ericsson to support its 5G rollout in Canada while Telus indicated they would use Nokia and Ericsson for its 5G network.

“This is an exciting opportunity for Kelowna to build on the work we’re doing to bring smart city technologies to our city,” said Mayor Colin Basran. 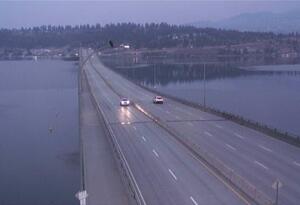