With B.C. daycares at this point being deemed an essential service during the COVID-19 pandemic, Kelowna's Little Owl Academy daycares remain open, but with some concerns.

Owner Amanda Worms says she is committed to keeping her three locations in Lake Country, Glenmore and Kettle Valley open for as long as possible to give frontline workers and healthcare workers the ability to continue to work.

"We want to continue to ensure that families who require [daycare] can continue working," says Worms. "At the same time we need to protect our most vulnerable people, which is the children in our care who potentially have compromised immune systems, as well as our educators."

Provincial health officer Dr. Bonnie Henry stated Tuesday that daycares and childcare facilities should remain open to serve families working in the essential services sector and that blanket-closing of these facilities is not recommended.

"They've basically placed this accountability, as an essential service, onto us and they've given us zero resources as to what that's going to look like or what we can expect in terms of funding, in case we have massive drops  — which is happening as we speak," says Worms.

"We're finding things out in news conferences just like everybody else, we don't know anything that's being said outside of TV"

The entire province has been encouraged to practice social distancing, but according to Worms, that is not realistic when it comes to childcare.

"Obviously social distancing is not something that can happen...It's not only not possible with a group of three to five-year-olds or zero to five-year-olds, but it's also considered neglect in terms of regulations," she says. "If a child wants a hug, you hug that child, that is what you do. There is no way to avoid that."

While the Little Owl Academies  remain open, staff have implemented strict sanitization protocols and created a pandemic policy for parents, in case safety measures change. But because so many people are staying home from work, attendance has dropped drastically.

For the daycare’s staff, currently five members have self-quarantined for reasons not related to COVID-19. Worms is hopeful that she has enough staff to keep the daycares running smoothly and is concerned for her staff if the daycares are forced to close.

"The reality is financially this is going to be very hard for them, so my goal is to remain open as long as we can until we're told otherwise," says Worms. "If the majority of childcare centres close, they don't have a union package to back them up for however long they are off. These are people who will be relying solely on the E.I. system and that's another big concern."

Worms has spoken with the province and feels they are moving in the right direction, but if the Little Owl Academies are forced to close their doors, she hopes the government will maintain funding. 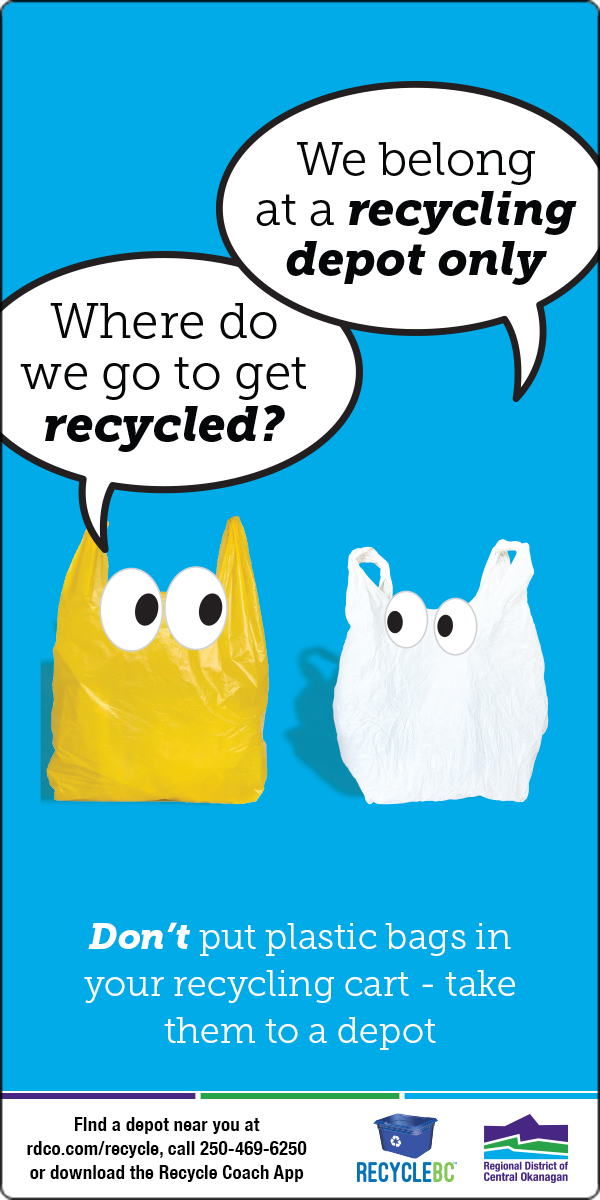