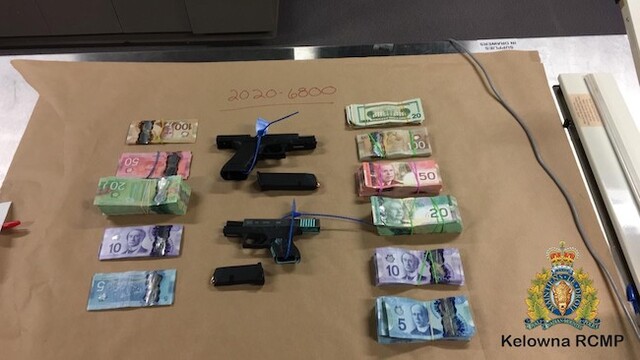 The Kelowna RCMP Street Enforcement Unit raided a home in the 1200 block of Ellis Street on Feb. 28 in relation to a street-level drug trafficking investigation and a provincially-known crime group with suspected ties to conflicts in the Lower Mainland.

RCMP seized about $30,000 in cash along with an undisclosed amount of fentanyl and cocaine that had already been prepared for street distribution, as well as two loaded handguns.

Three underage boys from Ontario were arrested and later released on strict conditions to the Ministry of Children and Family Development. The teens who are well known to law enforcement will be in Kelowna court at a later date.

This crime group is associated with not only Kelowna and the Lower Mainland but also coast to coast in other areas of Canada, giving associates the ability to move throughout the country to sell illicit drugs, according to Cpl. Jeff Carroll. 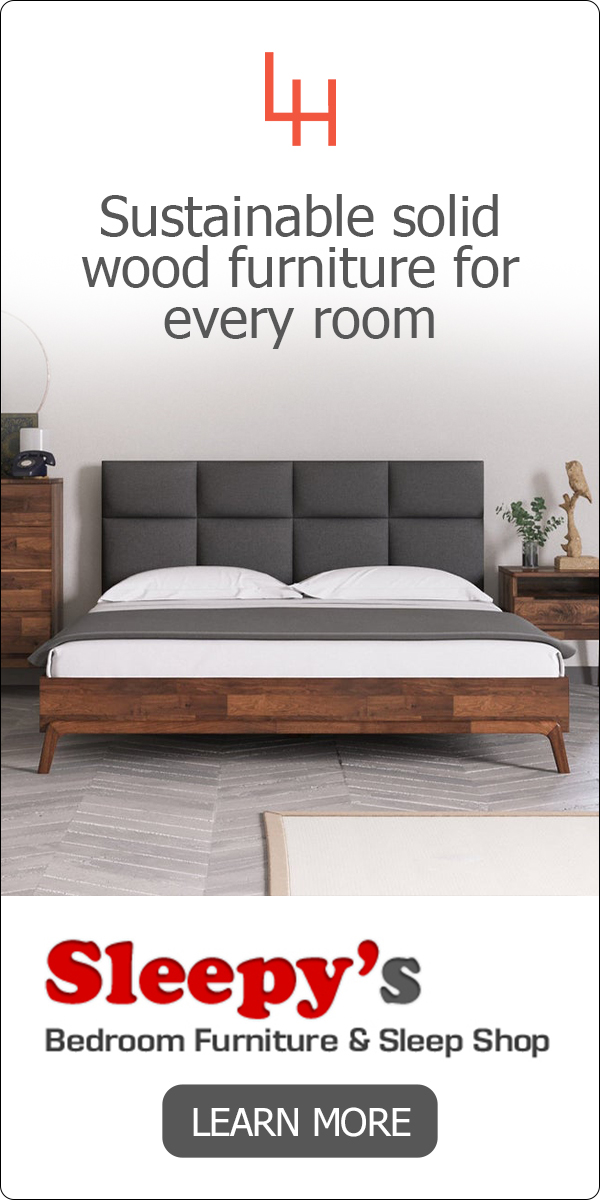