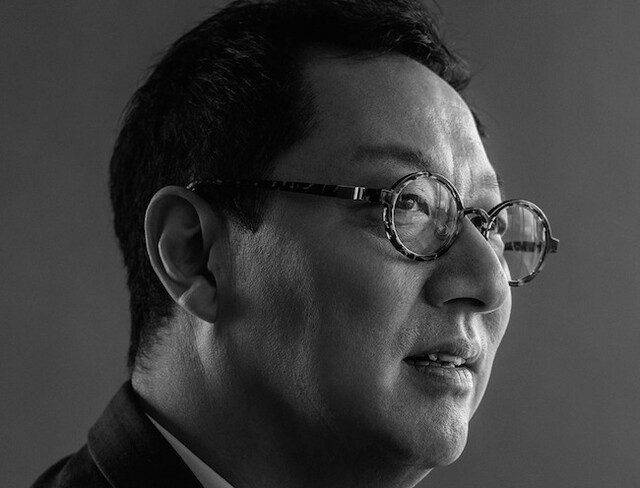 'This Is What Hope Looks Like’ will discuss the mental health epidemic affecting youth in Canada.

Ono, who was installed as the 15th president and vice-chancellor of UBC in November 2016, will share his personal journey living with depression and bi-polar disorder.

“Suicide is a real risk for university-age youth, and we need them to know they are not alone," says Ono. 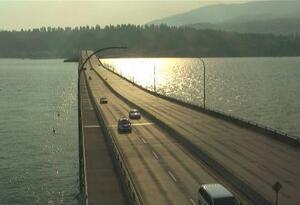