HA prospect back on bail 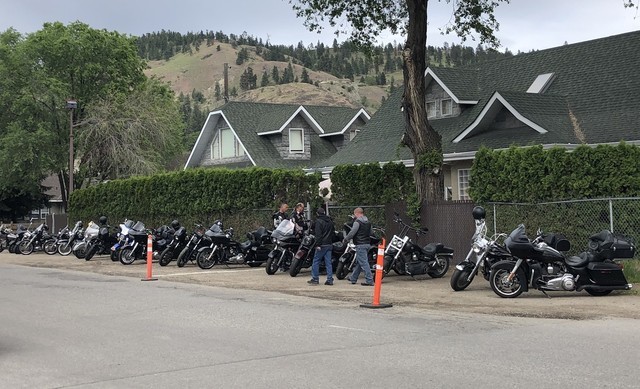 Photo: File photo
The Kelowna Hells Angels' clubhouse was searched as part of the investigation into Colin Bayley.

A “known associate” of the Kelowna Hells Angels has once again been released from custody after he was arrested last month for breaching his bail conditions.

Colin Bayley, 30, was arrested on May 15 and charged with aggravated assault, stemming from an incident in downtown Kelowna on May 6.

As part of their investigation, police executed a search warrant on the Kelowna Hells Angels' clubhouse in the city's North End.

Last month, Bayley was arrested once again and charged with seven counts of breaching his bail conditions, after he moved to a new residence without getting prior court approval.

During his bail hearing Friday, Justice Lisa Wyatt said Bayley had told his bail supervisor about his move, as well as the RCMP, but a court date for his application to vary his bail conditions was scheduled for Sept. 17, more than two months after he filed his application.

Justice Wyatt said she was “at a loss as to why it took over two months to schedule an application,” but she called Bayley's actions “somewhat arrogant” by moving without court approval.

Last week, Bayley pleaded guilty to four counts of breaching his bail conditions, and was sentenced to one day of jail for each conviction.

On Friday, Justice Wyatt granted him bail, on the condition he remain under electronic monitoring at his new residence, and abide by a curfew between 9 p.m. and 6 a.m. Bayley let out a sigh of relief when Justice Wyatt made the order.

Crown prosecutor David Ruse said in light of the breach of conditions, Ruse will be applying to have Bayley's prior $2,500 bail forfeited.

While the circumstances of Bayley's aggravated assault charge are unclear, he's been barred from having any contact with any employee of Doc Whilloughby's Pub, and from going anywhere on the 300 block of Bernard.

His bail conditions also bar him from wearing any Hells Angels logo or support clothing, or hang out with anyone wearing such clothing. He also can't go to any Hells Angels' clubhouse.

At the time of the alleged assault in May, Bayley had just completed a 12-month probation period three weeks prior, for an assault he had committed in Kelowna back in January 2017.

A two-day judge-alone trial has been scheduled for Bayley's aggravated assault charge in January. 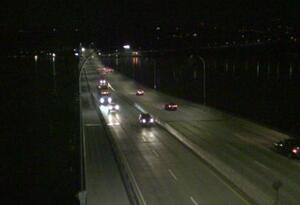