The United Way's Marianne Dahl tells Castanet, "last year we announced a 3 year $4.5 million goal. We've since merged with the North Okanagan so things have shifted, we are on track. Dahl says, "we are always oversubscribed, the needs are always more than the community fund that we have."

This year the United Way has launched a new national campaign, #unignorable which features the colour orange prominently and is a shift for the organization, "It's really powerful, it's different, it repositions the United Way to be at the forefront of social issues," says Dahl.

The Southern Interior United Way kicks off its annual fundraising campaign this morning.

Some 300 local donors, community leaders, partner charities and corporate sponsors will gather for breakfast at the Coast Capri Hotel in Kelowna.

The event marks the official start of the workplace campaign by engaging thousands of employees in special events and other fundraising activities that help fuel over 65 per cent of the United Way Community Fund annually.

This week alone, the United Way announced grants of over $620,000 for 80 vital programs delivered by 54 charities across the Southern Interior, including the Central, South and North Okanagan, Similkameen, Columbia and Shuswap areas. The investments will help improve the lives of more than 85,000 people throughout the year.

Many of the charities United Way funds do not have any full-time fundraising staff of their own and rely on United Way grants, to keep running.

“At United Way, we really do our homework ... to ensure our donor dollars are invested wisely and make an impact,” says Jude Brunt, United Way Manager of Community Investments.

These investments are only made possible thanks to generous donations from each community.

“Year after year, we continue to find more organizations trying to find ways of supporting the needs in our community,” says Susan McIntyre, leadership donor and impact team leader with United Way SIBC. 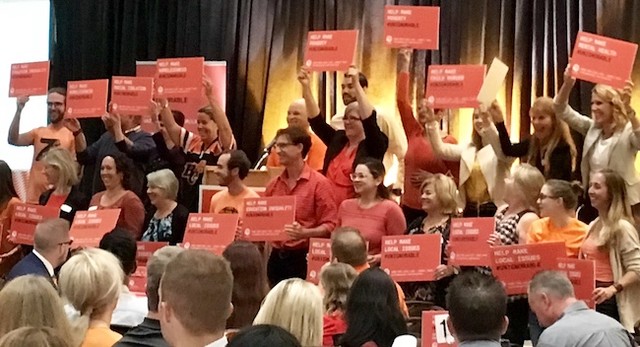 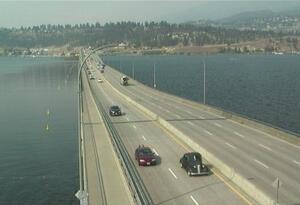