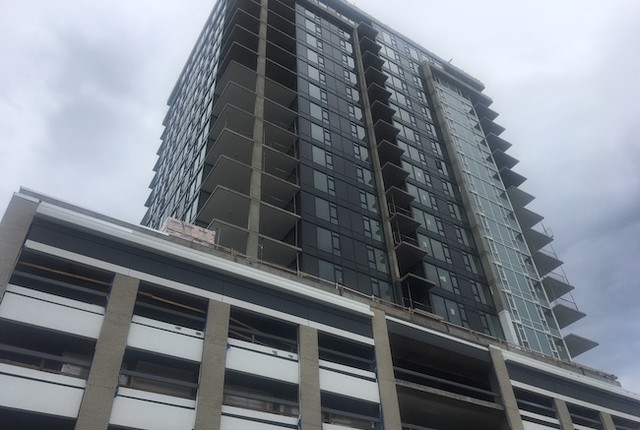 As B.C.'s finance minister touted a $115 million windfall from the real estate speculation tax on Thursday, the local home builders association is singing a different tune.

Nanaimo, which also falls under the spec tax has seen a 12% reduction in  construction jobs, CHBA-CO says.

In a press release, Cassidy deVeer, president of the local association, said Kelowna has 3,000 fewer jobs since the tax was introduced.

Meanwhile, CHBA-CO says Kamloops, unaffected by the tax, has seen an increase in jobs of 35% and a 30% increase in vacant homes.

"We are highlighting the job reductions in our industry since the speculation tax was introduced to show its impact,” said deVeer. “It has harmed specific areas like Kelowna and West Kelowna and has driven growth in other communities like Kamloops and Penticton.”

"The speculation tax affects Kelowna and West Kelowna directly, and we think the people of the Central Okanagan deserve an answer on what the finance minister is doing about job reductions," deVeer added. "These lost jobs are not wealthy or foreign people which the tax is advertised to be targeting. These people are the working middle class, and now they are out of a job in our community.” 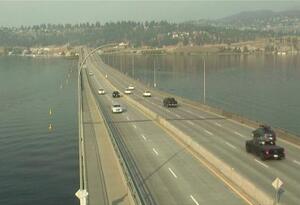