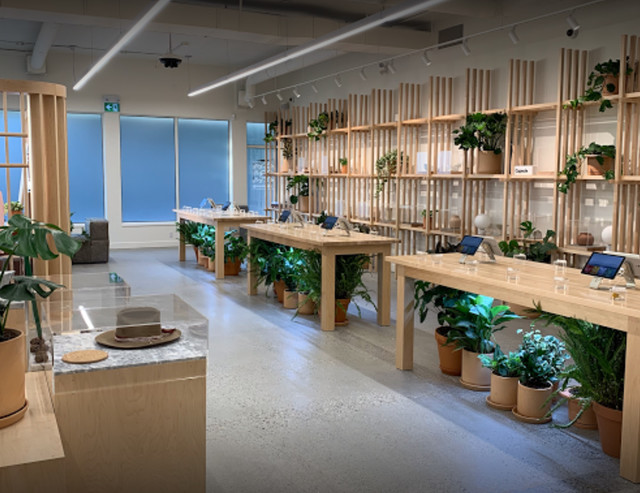 The long wait to buy legal cannabis in Kelowna is nearly over.

Nine months after the feds legalized the cultivation, sale and consumption of cannabis, Kelowna finally has its first legal retail store.

The province has issued a licence to Hobo Recreational Cannabis.

Company director Harrison Stoker says his company learned over the last few days it has been successful in obtaining a provincial licence, and hopes to open to the public Wednesday or Thursday.

The exact opening will depend on the arrival of their first shipment.

Kelowna city council approved rezoning of Hobo Recreational, and six other locations, in March. Those were sent to the province for approval.

While they awaited provincial approval, Stoker says they got their store at 2121 Springfield Rd. ready.

"We build fast. We are a scrappy independent company ... maybe that's why we are opening first, but a handful of competitors aren't far behind us," he said.

This is the company's fourth cannabis retail store. They have two others in B.C. and one in Ottawa.

As for the wait, Stoker says he's not overly frustrated after spending 20 years in food and beverage dealing with the liquor regulatory body. But, he does say the processing of the documents has been slow moving.

"The other thing that is slow moving is the worker security verifications, which are required for every person that works in the store. That's also a provincial process. That moves pretty slowly.

"You need to have your I's dotted and your T's crossed, because you can be issued a sales licence and have a totally built-out and ready store, but you can't open until you've got a worker verified staff."

Now that everyone has seen the process, Stoker says he believes it's time the province came back to the operators and asked how it can be sped up to open stores faster.

Since cannabis was legalized in October of last year, only 45 stores have been licensed. More than 400 applications still have to be processed, including nearly two dozen in the Central Okanagan alone.