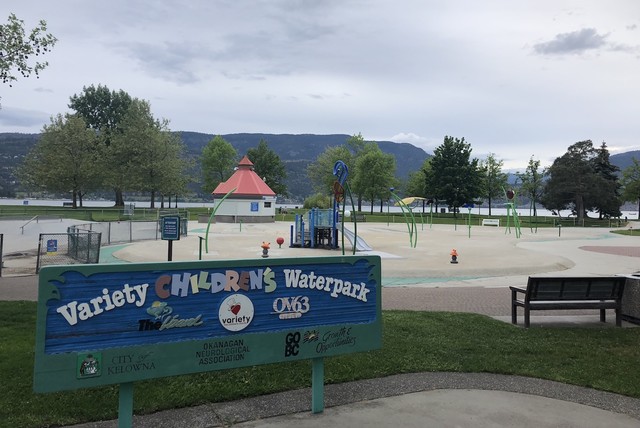 After two years of inactivity due to damage from floods, the children's water park in Kelowna City Park will reopen this weekend.

The scheduled opening is Saturday at 8 a.m.

The water park last operated during the summer of 2016. Severe flooding in the spring of 2017 damaged both infrastructure and the water delivery system.

Work to repair and renovate the park began in March of this year, including a new water delivery and disposal system.

Renovations cost $410,000, which was covered through insurance.

The water park will be open from 8 a.m. until 8 p.m. through the summer. 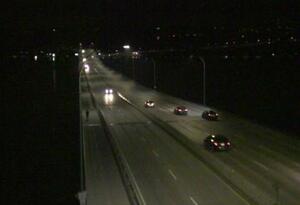