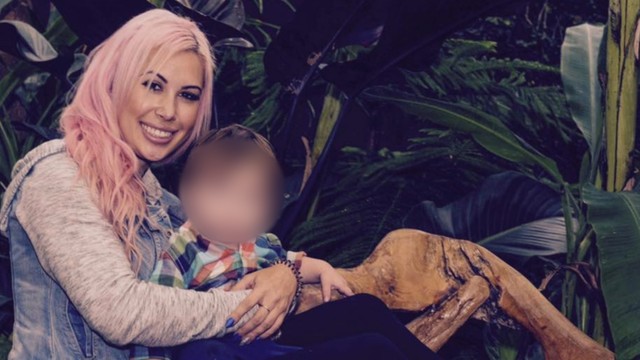 A 29-year-old woman who was found dead in Okanagan Lake is being remembered as an amazing mother.

The sudden death of Caitlin Midori Bradley continues to be investigated by Kelowna RCMP and the BC Coroners Service.

Investigators are working to piece together her whereabouts and actions before she was found floating in Okanagan Lake by a young boy at Boyce-Gyro Beach Park.

Friends created a GoFundMe campaign for Bradley's family and son on Monday.

“She was an amazing mother, a great friend, and a beautiful soul,” said Bradley's friend Brittanie Catalano.

Police have not yet officially classified her death, but do not believe criminality was involved.

“The dancer community is absolutely devastated by the loss of our sister,” said Catalano.

A Facebook account shows that Bradley lived in Kelowna at one point, but police say she was living in Surrey.

People on the beach at the time of the gruesome discovery in the water say a woman's purse was left alone beside a bench. A white Honda car was towed from the parking lot beside the beach.

On Sunday night, police officers at the scene said more investigations needed to be conducted to determine if the death was accidental or suspicious. 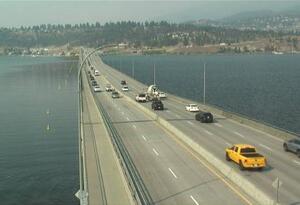