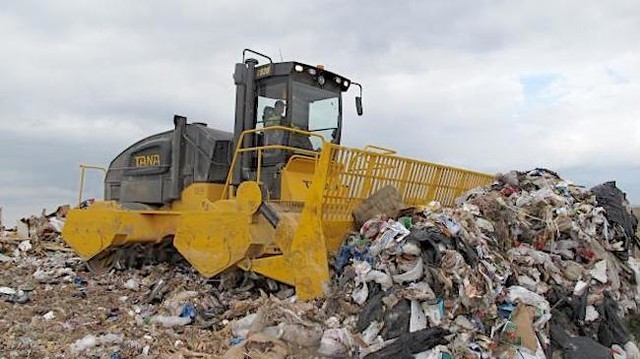 The metro regional district launched a campaign to push people to think not just twice, but three times before tossing out clothing, CTV News reports.

Karen Storry, a senior project engineer for Metro Vancouver's Solid Waste Services, said a 2016 waste study showed residents throw out about 40,000 metric tonnes of textile waste a year, and about half of that is clothing.

“So if you translate that into per-person amounts it's 17 pounds, which doesn't sound like a lot, but it's the weight of 44 T-shirts,” she said.

In the Central Okanagan, five per cent of the 122,000 tonnes of solid waste going into the landfill during the last audit in 2013 was in the textiles category.

"That also includes things like belts, shoes, bedding, pillows, and towels," says RDCO waste reduction facilitator Rae Stewart. "We don't have a specific textile program like the one proposed in Vancouver, but we have clothing recycling bins at most or all of our waste drop off locations."

There are lots of options to deal with unwanted clothing, from clean out the closet events to local thrift shops, the SPCA and even drama groups looking for costumes.

Retail sales numbers in North America show people are buying three times more clothes than they did in the 1980s, wearing them less often, and a lot of it ends up in the trash.

The next repair cafe at Okanagan College March 30 will have a couple of people who repair clothes, and there is usually a cobbler in attendance. "It's a great way to learn how to fix items for yourself," says Stewart. 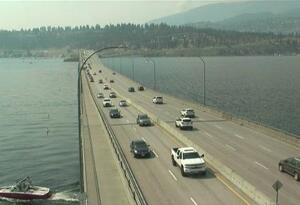