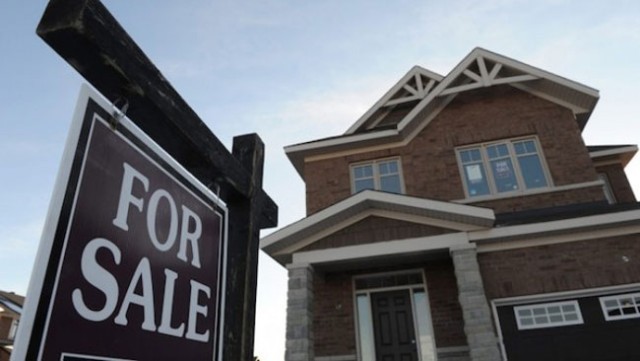 Two Central Okanagan homeowners claim they are being held hostage by the province's new speculation and vacancy tax.

And, they believe, there are others in similar situations.

In both cases, the homeowners have asked not to be identified for fear of reprisals.

The first involves a couple in their seventies, who relocated from the U.K. a few years ago to be close to their son. They purchased a home in Rutland, which they currently live in. They have no plans to sell, or rent the home, according to their realtor, Blake Roberts.

The problem, says Roberts, arises because the couple are not Canadian citizens.

"They have applied for their permanent residency, which is very difficult to get," he said.

"Long story short, they are subject to the speculation tax because as a non-permanent resident, regardless of living in the home, they have to pay the tax. The only way they can avoid it is either by moving out or renting a room."

Roberts says they have been in touch with MLA Norm Letnick's office to try to find a resolution and MP Stephen Fuhr's office regarding their residency application, but nothing has come from either.

A second homeowner in West Kelowna, also a retired senior, purchased a home with her husband, in cash, in 2009. After her husband died in 2015, she added her son to the title on the home in an estate planning move to allow him to sell the home quicker should she pass away.

While she continues to reside in the home, her son lives in Germany, making him subject to the tax.

According to a Ministry of Finance letter to the woman, the son in this case would be considered a non-arms-length tenant, meaning three criteria would have to be met to qualify for an exemption.

She says she meets the first two, but the third would mean she would have to bring in about $100,000 annually. As a retiree, she doesn't.

She has spoken with MLA Ben Stewart's office, and has been assured her plight will be brought up in the legislature.

If she doesn't get a satisfactory resolution, she's contemplating a class-action lawsuit.

For his part, Roberts says he is in favour of restricting foreign ownership, making homes more affordable for young buyers and creating a true flipping or speculation tax. But he says to do so, both sides of the government aisle have to put politics aside and find something that works.

"The Liberals created this mess by not being on top of this in the first place, now they are sitting in the weeds as a campaign promise saying, we'll kill this, rather than reaching out to the NDP and saying what can we do to come up with something we can both live with."