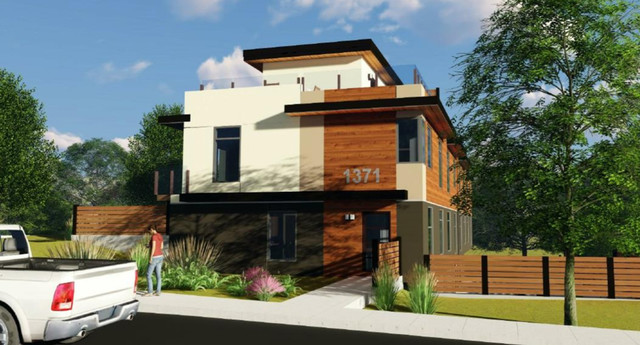 It may be small, but a housing development on Bernard Avenue got big reviews from Kelowna city council Monday.

A development permit was approved for a four-unit development at Bernard and Lakeview Street. The developer can now apply for a building permit, then begin construction.

"This is a beautifully executed project," said Coun. Loyal Wooldridge. "Parking is well concealed. A great addition to Bernard.

"This is a great project and great for infill," added Coun. Maxine DeHart.

The four units will replace a single-family home, an example of what the city has been called the "missing middle,"townhouses, row housing and single family housing within both the urban centres and the urban core.

"When the applicant wanted to redevelop, knowing how steeply sloped this was, we weren't sure how they would achieve this. I think they've done an excellent job pulling this together."

A few trees were also a topic of conversation.

Barton says the Siberian Elms will come down. He says they are not a desirable species for the urban environment.

"I'm pleased to hear that what some people consider a tree, I consider an invasive weed," added Coun. Gail Given. 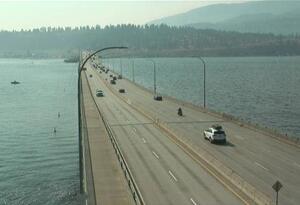