Another tower, with a twist 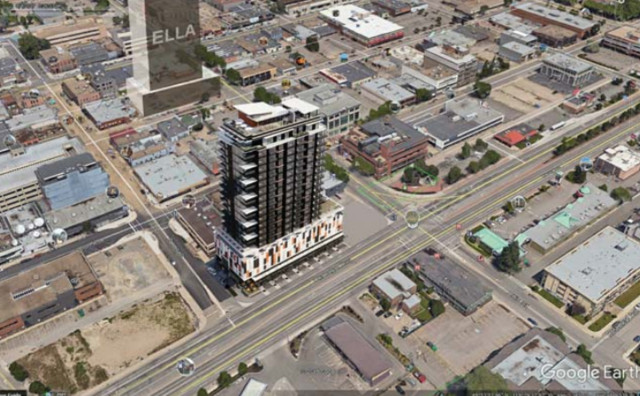 Another highrise building has been proposed for downtown Kelowna.

An undisclosed Kelowna development group would like to construct Aura, a 22-storey, mixed-use tower to be built on the northeast corner of Harvey Avenue and Pandosy Street, on the site of the Dragon King restaurant.

The restaurant’s owner is one of Aura’s developers.

“The official community plan wants to see increased density in the downtown,” city planner Adam Cseke said. “This is close to the highway, transit node, downtown employment. There are a lot of positives about this development application.”

Aura will be different than other highrise, downtown projects, however, because the developers plan to use part of the building for short-term rentals only. The proposal includes 102 residential units, with 15 floors dedicated to residential use. Except for the penthouse level, each floor has proposed three “lock-off” units – or 42 overall – that could be used for short-term rentals. It all depends, of course, on what happens with the short-term rental regulations that are currently before city council.

“I think it’s one of the first developments in the Okanagan and/or Kelowna that we’re seeing lock-off units being proposed,” Cseke said. “This is a new type of development.” 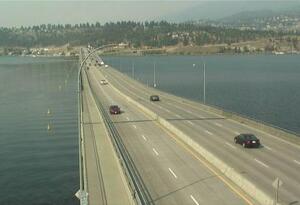