No campfire ban, yet 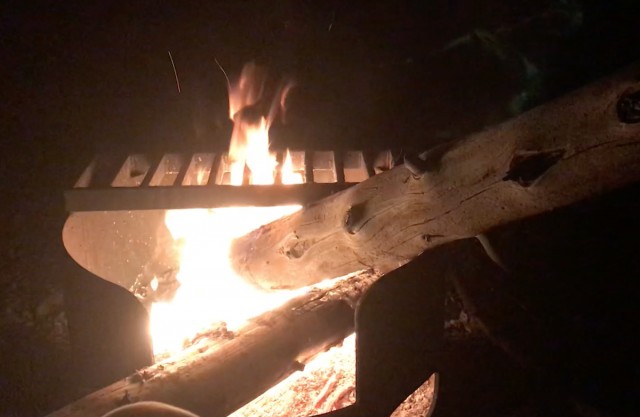 Twenty new fires started in the Kamloops Fire Centre Tuesday night and there's nothing but sun in the forecast, but campfires are still permitted across the Interior of the province, for now.

A campfire ban goes into effect today across the Lower Mainland, Haida Gwaii and Vancouver Island, with the exception of the fog zone on the western side of the island, but no campfire bans have been announced for the rest of the province at this time.

On Tuesday, BC Wildfire Service officials said a ban in the Kamloops Fire Centre, which covers much of the Southern Interior, as far east to Revelstoke, will be coming “soon” though.

A lightning storm rolled through the Valley Tuesday night, sparking wildfires as it went.

Fire crews spent several days containing a large grass fire near Kamloops last week, the cause of which has yet to be determined.

Last year, prior to the fire season turning into the worst on record, a campfire ban was put in place across the entire southern half of the province on July 7.

The date the campfire ban has gone into effect in the Kamloops Fire Centre, has varied over the past several years. In 2016, a relatively milder and wetter summer, the ban wasn't implemented until Aug. 19, while 2015 saw an early ban on July 3.

Campfire bans in the Kamloops Fire Centre have tended to closely follow the Coastal Fire Centre bans over the past few years. 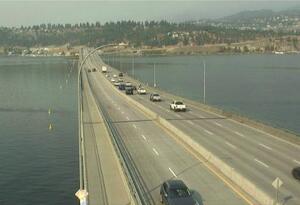