An eyesore no more 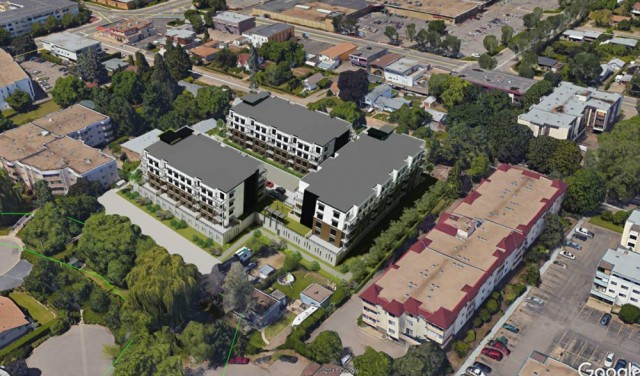 A portion of the Capri-Landmark district is getting a head start on what is expected to be a massive redevelopment in the area.

At the same time, what has been an eyesore and irritant for neighbours around Pacific Avenue and Pasnak Street will be cleaned up.

City council will be presented with a development proposal Monday which would consolidate six properties for a three-building complex housing 110 rental apartments.

The area is a block south of Sutherland Avenue, and just east of Gordon Drive.

"Over the years, the existing homes have become run down with numerous bylaw complaints in regards to unsightly premises due to an accumulation of garbage," staff state in a report to council.

"The site has resulted in safety concerns from the surrounding neighbours."

Existing homes have been removed except for one building on the southwest corner, which will be used as a temporary project office.

The three four and five storey buildings would be constructed in a horseshoe configuration. Each building would sit on a partially buried two-level parking podium.

Staff say development would include a mix of units, from studio to three-bedroom.

"Pacific Avenue is a neighbourhood in transition with two other multiple dwelling housing projects in the application stage and a number of older, large apartment buildings," staff concluded. 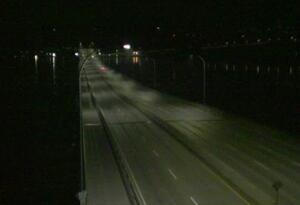