CBC radio back on top 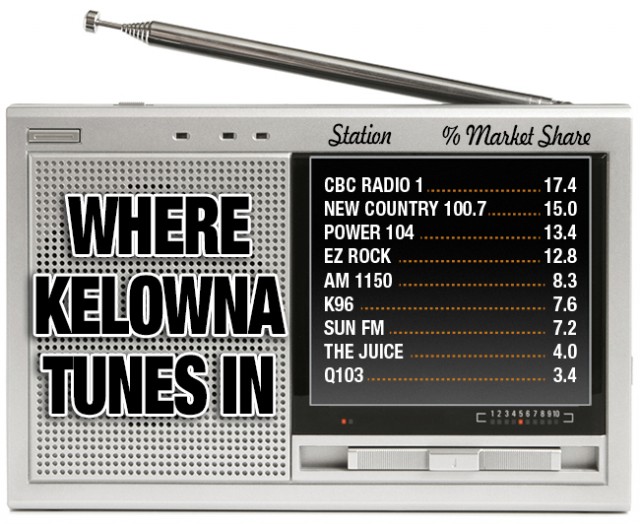 After falling from its lofty perch a year ago, CBC has returned to the top of the Kelowna radio ratings.

Numbers for fall 2017, compiled from Sept. 4, to Oct. 29, were released Thursday morning by Numeris.

And, while each of the nine local stations targets specific demographics and genders, Castanet looked at market share for those 12-plus to give an overall snapshot of radio listening in the Central Okanagan.

CBC, which slipped to number three last fall, shot back up to the top with a 17.4 per cent market share, which is the percentage of all radios tuned to that station over the course of a week.

K96.3 and Sun FM, which shared top spot 12 months ago, tumbled to sixth and seventh with market shares of 7.6 per cent and 7.2 per cent, respectively.

It should be noted the ratings period ended before the Juice officially relaunched as Okanagan Oldies 103.9 and Q103 rebranded to The Beach.

Ratings are taken for each station in the spring and fall of each year. 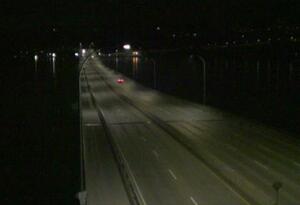