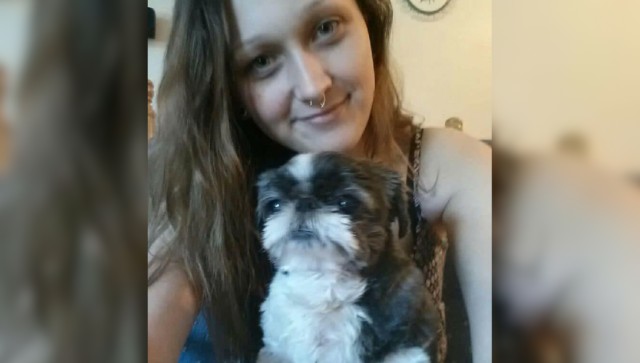 An 18-year-old Kelowna teen and a Shih Tzu dog have been missing since Nov. 14.

Sabrina McConnell was last seen that morning, leaving a house in Rutland and driving away in a beige SUV.

According to her sister, Suzy, McConnell took off with her stepmother's dog and hasn’t been seen since.

“We don’t know what to do anymore.… Hopefully, someone will have an idea where she is and if she is OK."

Suzy said her sister isn't the type who runs away, but the family is concerned about her safety based on her lifestyle choices recently.

“We just want to know she is OK,” she said. “It is really scary not knowing if something worse happened.”

RCMP Cpl. Jesse O'Donaghey says an investigation is underway, and police are working with the dog's owner in an effort to facilitate a safe return home.

McConnell is described as about five-foot-five, 110 pounds and has light green eyes.

“We just want her to contact anyone she can and let her family know she is OK,” she said.