No fire, man in custody 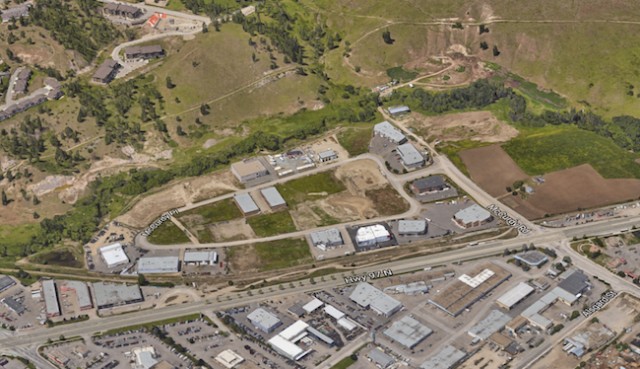 Fire crews have left the scene, finding no sign of fire on McCurdy Road.

Police do have one man detained in a gravel area at the end of the road, near Wizard Lake Marine.

Police have a man in custody on McCurdy Road after reports of someone allegedly starting grass fires along the way.

Passers-by followed the man, and apparently apprehended him part way up Dilworth on the other side of Mill Creek.

More details as they become available. 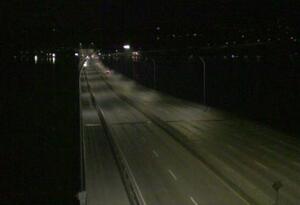