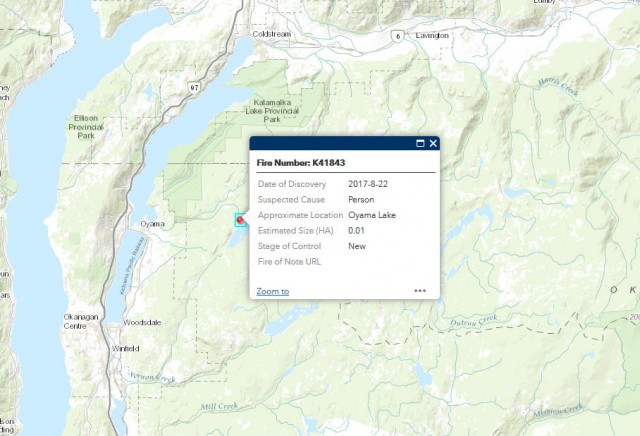 The BC Wildfire Service is responding to a small surface fire in the area on Oyama Lake.

Three firefighters have been dispatched to the fire, burning on the northwest side of the lake.

There are structures in the area, however, they are not being threatened.

The fire is less than a hectare in size.

Castanet is receiving reports of a small grass fire in the Oyama Lake area.

According to one report, a campfire in the area may have sparked the fire.

The fire has shown up on the BC Wildfire Service map as a person caused fire, however, no word yet as to whether crews have been sent.

The fire is outside the jurisdiction of the Lake Country Fire Department. 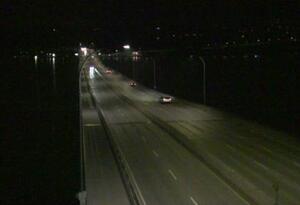