2 kilos of cocaine in car 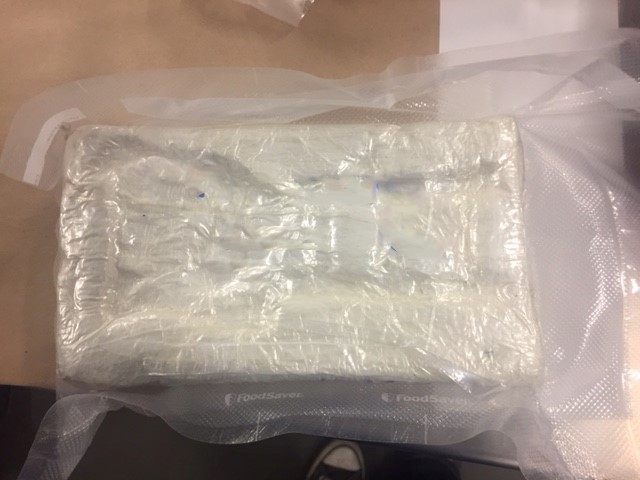 Photo: CFSEU
Two kilograms of cocaine was seized from a Kelowna man's vehicle.

A Kelowna man has been arrested after police found two kilos of cocaine in his vehicle.

On July 11, the Combined Forces Special Enforcement Unit pulled over a Kelowna man in Abbotsford, “to target this individual’s alleged criminal activities,” according to police.

After finding the cocaine, police searched a home on the 400 block of McCarren Avenue in Kelowna's Upper Mission. The search turned up nine different firearms, 2,000 rounds of ammunition and about one pound of marijuana.

George Zacharias, a 46-year-old Kelowna resident, has been charged with possession of a controlled substance for the purpose of trafficking. He remains in custody, and police anticipate further charges to be laid.

He is expected to appear in court in Abbotsford, Thursday.