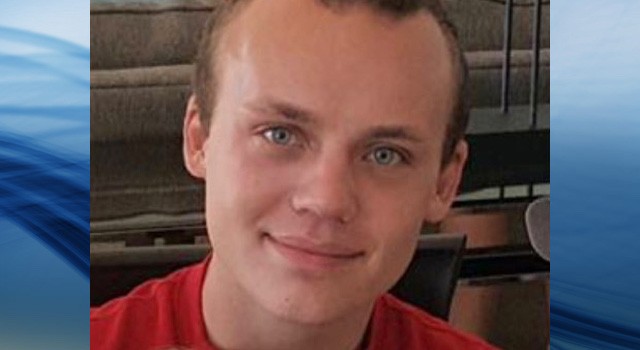 A body found inside a burning Kelowna home in April has now been identified, and the death is being treated as a homicide.

Police have identified Michael Madsen, 23, of Kelowna, as the victim found inside the Stockwell Avenue home.

“The investigation revealed that Michael Madsen’s homicide was related to the drug trade and the organized crime element,” said Cpl. Tania Carroll.

The home was fully engulfed in flames on the morning of April 1 after a loud explosion was heard by neighbours.

Madsen lived at the home with “other males” at the time, according to police.

Anyone with information or who was in contact with Madsen on March 31 or April 1 is asked to contact police.

Police said Madsen was linked to a 1993 white Chevy Cavalier that was found at the scene.

The Kelowna RCMP's Serious Crime Unit and BC Coroners Service continue to investigate.