No show over dog cruelty 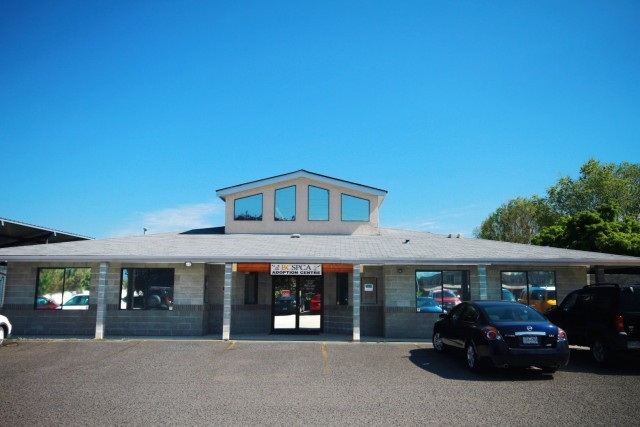 A Kelowna man who neglected his dog, leading to its death, failed to show up in court for the third time Wednesday afternoon, prompting a warrant for his arrest – again.

Roland Maxson, 68, pleaded guilty to causing an animal to continue to be in distress on Feb. 2, 2016, and he was scheduled to be sentenced Wednesday.

In September 2014, Maxson surrendered his eight-year-old cocker spaniel to the Kelowna SPCA.

“The dog was suffering from very, very severe eye and ear infections,” said Kathy Woodward, senior animal protection officer with the BC SPCA, in 2015. “It had skin conditions. It was severely matted.”

The dog was eventually euthanized.

Maxson most recently missed a court date on Jan. 24, when he was scheduled to be sentenced. A warrant was issued for his arrest, and he was found and arrested on Feb. 3.

He appeared in court on Feb. 6, when he was found guilty of missing a court date, and released on bail.

Maxson's defence, Michael Stephenson, told the judge Wednesday that Maxson was recently evicted from his home on Hein Road and has spent a brief period of time in the hospital.

Stephenson said he hasn't been able to reach Maxson for some time. 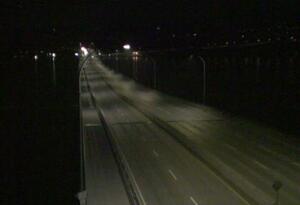