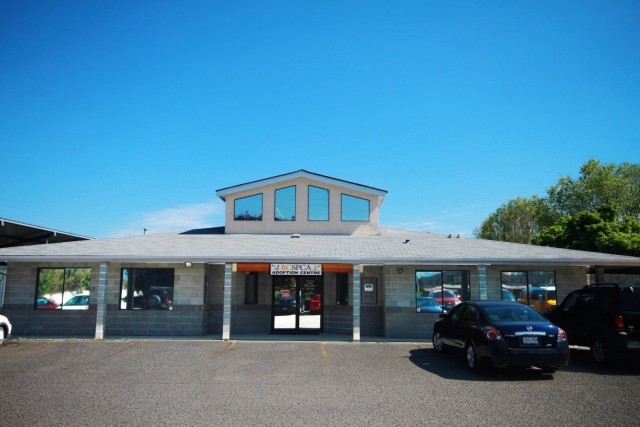 A man who pleaded guilty to an animal abuse charge almost a year ago failed to show up for court for a second time Tuesday, prompting the court to issue a warrant for his arrest.

Roland Maxson, 68, pleaded guilty to causing an animal to continue to be in distress on Feb. 2, 2016, but he has yet to face sentencing.

Maxson had surrendered his eight-year-old cocker spaniel to the Kelowna SPCA in September 2014, and staff were concerned about its condition.

“The dog was suffering from very, very severe eye and ear infections,” said Kathy Woodward, senior animal protection officer with the BC SPCA, in 2015. “It had skin conditions. It was severely matted.”

Additionally, the dog had advanced tooth decay and its eyes were crusted shut.

“The dog was in really, really poor condition,” Woodward said. “He said it was in that condition and suffering for several months, possibly even a year or longer.”

The dog ended up being euthanized.

On Aug. 8, Maxson failed to show up for a court appearance and a warrant was issued for his arrest. In addition to the cruelty charge, he is also facing a failure to appear in court charge.

Maxson pulled a no-show again Tuesday, and a warrant has been issued for his arrest.