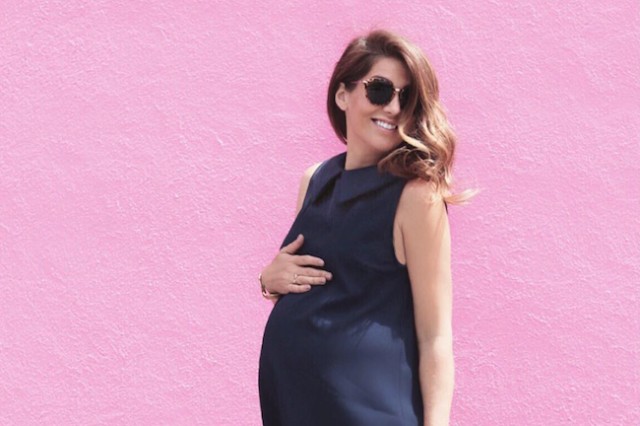 A local charity that helps mothers in need has gotten a high-profile hand.

Fifth Bachelorette Jillian Harris, who is about to become a mom herself, has joined Mamas for Mamas as a celebrity ambassador.

Harris is pregnant with her first child and is asking that those who attend her baby shower donate to the Kelowna-based charity, rather than bring gifts.

“Justin (Pasutto) and I already feel that our little bean is so spoiled and blessed, we wanted to share some of that love to new moms and new babies in our community,” she told Castanet. “Also, we will be donating all of our gently used or unused items to Mamas for Mamas as baby grows out of them.”

The Vancouver resident said she plans to work closely with the charity in the coming months, but for now is trying to wrap up filming for Love it or List It Vancouver so she can focus on being a new mom.

“We hope to help raise funds, raise awareness and donate as much as we can,” she said.

She said the experience of preparing for a baby has showed her how expensive it can be for a new mom, “so we really wanted to find a way to pay it forward.”

The charity’s founder and executive director Shannon Christensen, who lives in Kelowna, said Harris became involved after posting on social media that she was pregnant and looking for a charity to support. Mamas for Mamas seemed to be a perfect fit.

“With Jillian on board, there truly will be no mama left behind. She’s an incredible force to be reckoned with on social media,” said Christensen. “It’s such a huge help for us – and it’s nice for her to know she’s giving back to a cause that’s close to her heart.”

To that end, Mamas has just announced Pampers is donating a large amount of diapers to the charity. 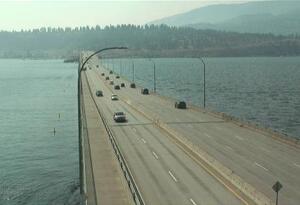