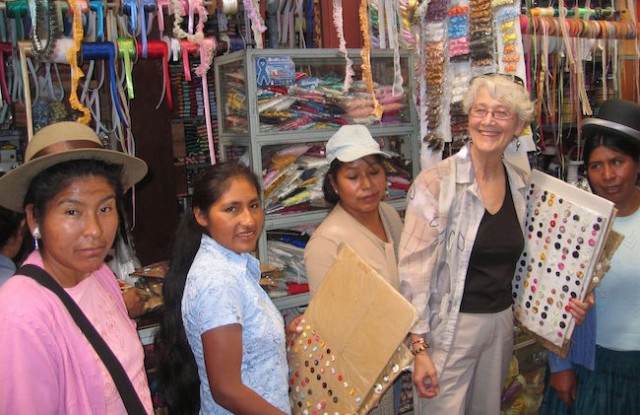 The first time that Oyama resident Beverly Edwards-Sawatzky saw the sweaters knitted by the Minkha Co-operative in Bolivia, she knew she had to get involved.

She flew to Bolivia, the poorest nation in South America, to make sure that the profits from Canadian sales really were going to the knitters, not to hidden marketing agencies.

The knitters were women abandoned by their husbands when the tin mines in Bolivia shut down. They had formed a knitting co-operative, called Minkha – in the Quechua language, “Minkha” means “women working together.”

Edwards-Sawatzky organized displays of Minkha knitted sweaters, shawls, vests, and wraps in Edmonton, Calgary, Cranbrook and Lake Country. Over the last 15 years, her efforts have resulted in more than $600,000 going to the Minkha Co-operative's 45 families.

“In a single generation,” Edwards-Sawatzky says, “these families have gone from total poverty, to owning and operating their own business. Their children are becoming professional doctors, lawyers, and nurses.”

World-renowned clothing designer Kaffe Fassett was so impressed by the quality of Minkha work that he personally donated some of his patterns to the women.

In Canada, the sweaters – also coats, vests and ponchos – typically sell for $135 to $250 each. “It sounds expensive,” admits Edwards-Sawatzky. “But in Canada it would cost that much just to buy the alpaca wool unknit.”

Other items like scarves and shawls sell for as little as $40 to $70. 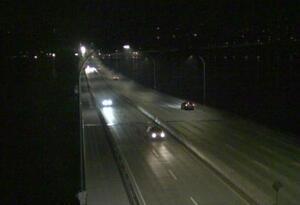