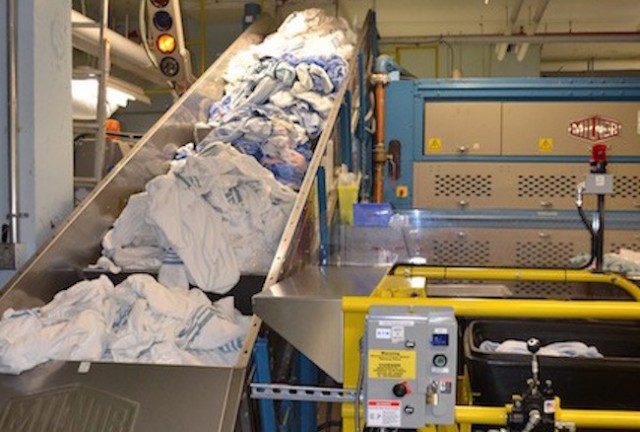 Hospital laundry services will be ending throughout the Interior Health region, leading to the loss of 93 full-time jobs over the next year.

A private, Kelowna-based facility will pick up much of the work, IH said in a press release Tuesday afternoon.

Millions of dollars are expected to be saved.

The Hospital Employees' Union called the decision deeply disappointing. The union maintains more than 100 jobs will actually be lost.

The majority of linen and laundry services will go through a centralized Kelowna-based facility, supported by regional distribution centres.

“A clear case exists to proceed with outsourcing laundry services at our major facilities,” said IH board chairman Erwin Malzer. “With an anticipated savings of about $35 million over the life of the contract, we will be able to increase our investment in facilities and equipment to support direct patient care, including necessary upgrades and expansions of our emergency departments and operating rooms.”

The following hospitals where laundry services are currently provided will be affected:

“Interior Health will work closely with the affected employees and the Hospital Employees’ Union to ensure a smooth transition of the service to Ecotex by summer 2017,” stated the press release.

“Interior Health laundry employees have delivered high-quality service to our patients for many years, and I understand they may feel disappointed with this decision,” continued Malzer.  “While there will be job displacement within our sites, we believe the commitment by Ecotex to build a facility in the Southern Interior and hire residents from our region will offset some of the impact felt.”

"Over the past year, there's been a groundswell of public concern about the economic impact privatizing hospital laundry will have on Interior communities," said Jennifer Whiteside, HEU secretary-business manager.

"Privatizing a public, in-house hospital service that IHA admits is running efficiently doesn't make sense,” she said. “Not for the patients and surgical teams who rely on timely, sterile linens. Not for the people who do this vital work. And not for the communities that will be impacted by job loss."

On Monday, HEU members held demonstrations against the privatization at hospitals throughout the region. 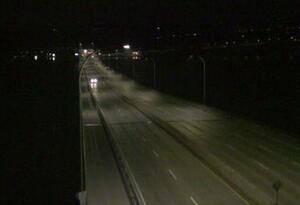