Kelowna No. 1 in growth 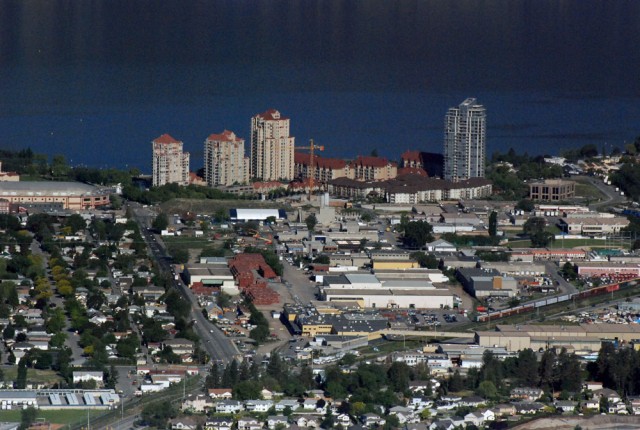 No metropolitan area in Canada is growing at a rate higher than Kelowna.

The Kelowna metropolitan area runs from Peachland to Lake Country.

These numbers come on the heels of a BMO report released Tuesday that said Kelowna is the second worst place to find a job of the 33 census metropolitan areas in Canada.

The StatsCan report also shows Kelowna leads the way in interprovincial migration, with one per cent growth.

Kelowna is the "oldest" city in the province, with a greater percentage of senior citizens, but nationally is fourth greyest. In Trois-Rivieres, Que., 21.6 per cent of the population is 65 or older, while Kelowna's percentage is 20.6.

Kelowna is near the bottom for share of young people. Just 13.7 per cent of the population is 14 or younger, placing the city fourth from the bottom. Victoria claimed the title, with 12.6 per cent. 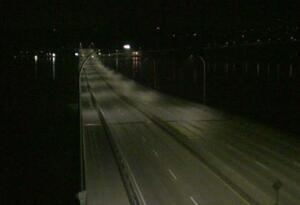